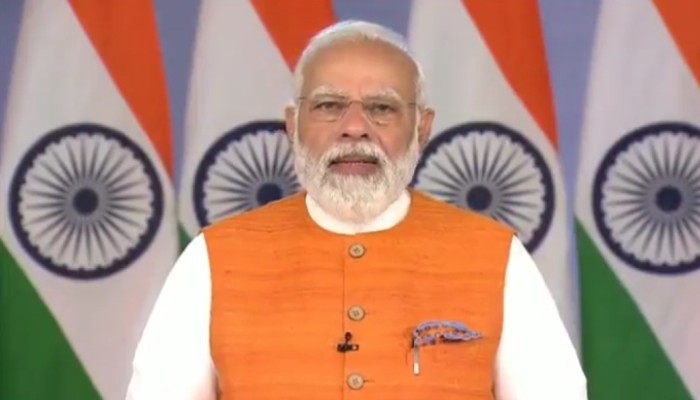 Prime Minister Modi had paid a state visit to the Republic of Korea in February 2019. (File)

Prime Minister Narendra Modi on Thursday congratulated Republic of Korea’s President-elect Yoon Suk-yeol on his victory in the Presidential elections.

In a tweet, the Prime Minister said, "I warmly congratulate President-elect Yoon Suk-yeol on his victory in Presidential elections. I look forward to working with him to further expand and strengthen the India-ROK Special Strategic Partnership.”

In what was one of the closest fought races in the country’s recent history, Conservative South Korean opposition candidate Yoon Suk-yeol was elected president.

Yoon, the leader of the main opposition People Power Party had edged past ruling Democratic Party’s Lee Jae-myung with 48.6% of the vote to 47.8%, with more than 98% of the ballots counted early morning on Thursday.

India-Republic of Korea (RoK) relations has made great strides in recent years and have become truly multidimensional, spurred by a significant convergence of interests, mutual goodwill and high level exchanges.

Thereafter, Prime Minister Modi had paid a state visit to the Republic of Korea in February 2019 at the invitation of former President Moon jae-in, during which both sides held wide ranging discussions on defense, economic, culture and science cooperation.

During the 2019 visit, the two leaders had signed six MOUs were signed on start-ups, joint issue of postal stamp, combating trans-border and international crime, trade facilitation, roadways and media.