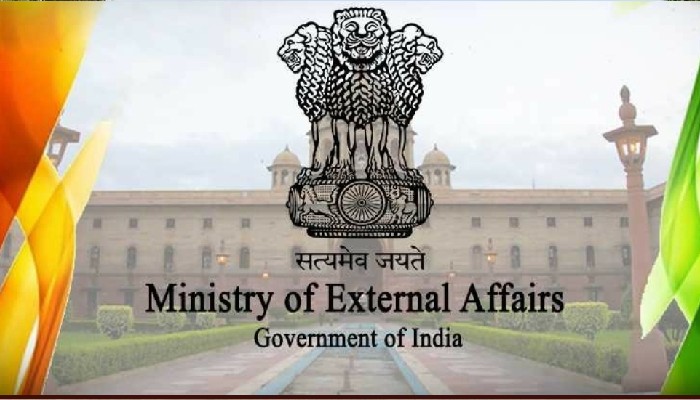 A team of experts from the UN Analytical Support and Sanctions Monitoring Team concerning ISIL (Da'esh), Al-Qaida and the Taliban that was on a visit to India was briefed on India’s counter-terrorism priorities and concerns, particularly in the South Asia region.

The team visited India from March 8-10.

The visit was undertaken at the invitation of Government of India and was in continuation of regular consultations between the UN Monitoring Team with key Member-States relevant to their mandate, said the Ministry of External Affairs in a statement.

The Monitoring Team held meetings with senior officials in the relevant Ministries and was briefed on India’s counter-terrorism priorities and concerns, particularly in the South Asia region, the statement said.

Discussions were also held on a range of counter-terrorism related subjects, including threats from misuse of new and emerging technologies and unmanned aerial systems for terrorism, linkages between terrorism and organized crime and narco-trafficking as well as unconventional methods of terror financing, it noted.

India is currently the Chair of the UN Security Council’s Counter Terrorism Committee (CTC) for 2022 and the visit of the Monitoring Team provided a useful opportunity to brief them on India’s priorities in the CTC.