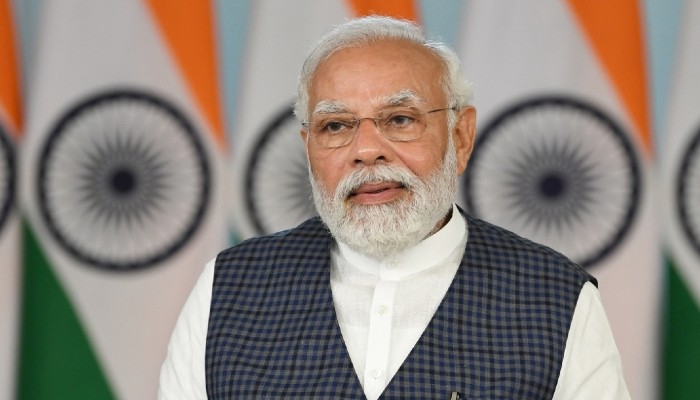 Prime Minister Modi welcomed the ongoing talks between Russia and Ukraine, and hoped for an early resolution. (File)

Prime Minister Modi reiterated India’s consistent appeal for cessation of hostilities and a return to the path of dialogue and diplomacy, said a statement of the Ministry of External Affairs providing details about the conversation.

The Prime Minister welcomed the ongoing talks between Russia and Ukraine, and hoped for an early resolution, it added.

Prime Minister Modi informed Prime Minister Rutte about the progress in evacuation of Indian citizens from conflict areas, and India’s assistance in the form of urgent relief supplies, including medicines for the affected populations, the statement mentioned.

The two leaders had a detailed review of the entire spectrum of bilateral relationship and agreed on instituting a ‘Strategic Partnership on Water’ to further deepen the Indo-Dutch cooperation in the water related sector and elevate the ongoing official level engagement on water to the ministerial level.

This year, India and the Netherlands are commemorating the 75th anniversary of the establishment of diplomatic relations between the two countries.