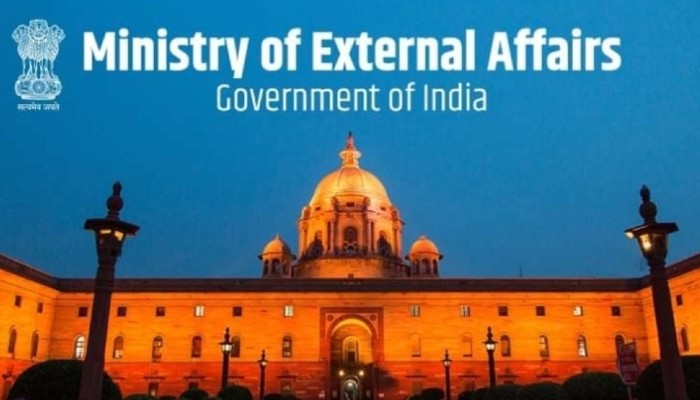 India extends its heartfelt condolences to the bereaved families, the Ministry of External Affairs said

India has strongly condemned the "barbaric" terrorist attack on a camp of the Malian Armed Forces last Friday.

The attack, in Mondoro in the central region of Mopti in Mali, resulted in the killing of 27 Malian soldiers.

"India extends its heartfelt condolences to the bereaved families of the lost ones, and wish speedy recovery of those injured in the terrorist attack," said the Ministry of External Affairs (MEA) on Tuesday.

According to a statement issued by the Malian government, the militant attack on an army base in central Mali on Friday killed at least 27 soldiers and wounded 33 more.

The attack in the rural commune of Mondoro, which was described as "complex", involved car bombs. The Malian government claimed that 70 terrorists were killed in the military's response.

Mali has been facing multiple crises since 2012, including an Islamist insurgency after al Qaeda-linked militants seized its northern parts.

This forced France, a former colonial power, to send in troops to drive them back in 2013. The militants have, however, regrouped over the past several years.

Recent reports have also referred to economic and political challenges in Mali.