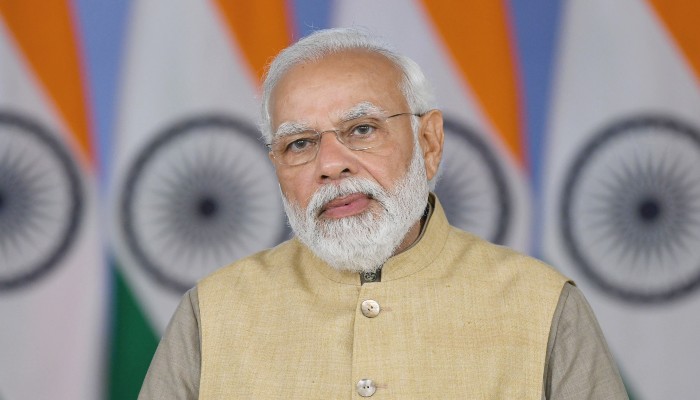 The Prime Minister thanked Ukrainian authorities for their facilitation in evacuating more than 20000 Indian citizens from Ukraine.

He expressed deep concern for the safety and security of Indian students still remaining in Ukraine and emphasized the need for their quick and safe evacuation.

India is concerned about the safety of about 700 students who are holed up in the north-eastern Ukrainian city of Sumy.

Earlier, Ukrainian President Zelenskyy briefed Prime Minister Modi about the conflict situation and the ongoing negotiations between Ukraine and Russia.

Talking about it, Zelenskyy tweeted: “Informed Prime Minister Narendra Modi about countering Russian aggression. India appreciates the assistance to its citizens during the war and Ukraine’s commitment to direct peaceful dialogue at the highest level. Grateful for the support of the Ukrainian people.”

In the meanwhile, Russia-led war on Ukraine has entered the 13th day with the East European country’s port city Mykolaiv and other cities coming under heavy attacks from Russian forces.