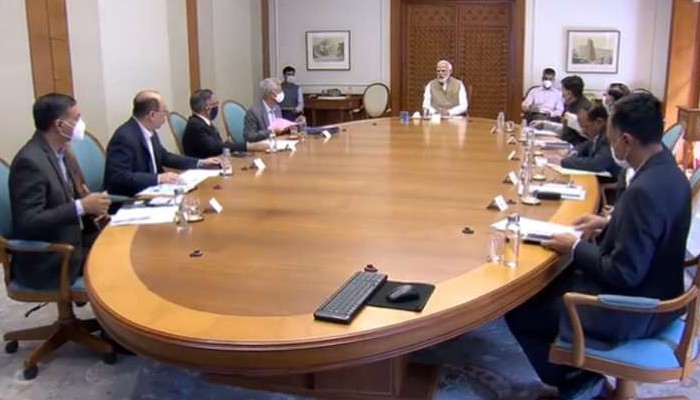 Safe evacuation of Indian students stranded in war-hit Ukraine has been a major concern of the Modi government.

Though since the first advisory was issued by the Indian embassy in Ukraine, more than 20,000 students have left the borders of the East European country, still there are some unregistered numbers of Indian nationals, who remain stuck inside the cities of the war-torn country.

According to the Ministry of Civil Aviation, about 10,800 Indians have been brought back by special flights from Ukraine’s neighbouring countries under ‘Operation Ganga’. Both IAF aircrafts and civilian planes have been pressed into the evacuation mission.

Giving details of the rescue mission, the Ministry said 17 special flights have come back to the country on Friday from Ukraine’s neighbouring countries, including 14 civilian flights and 3 C-17 IAF flights. One more civilian flight is expected to arrive later in the day

While Civilian flights carried 3142 persons, C-17 flights evacuated 630 passengers. So far, over 9364 Indians have been evacuated by 43 special civilian flights, the Ministry said.

As many as seven flights of C-17 have so far evacuated 1428 passengers and taken 9.7 tonnes of relief material. Today’s civilian flights included 4 from Bucharest, 2 from Kosice, 4 from Budapest, 3 from Rzeszow and 2 from Suceava, while IAF flew 2 flights from Bucharest and 1 from Budapest, the Ministry added.

According to the Civil Aviation Ministry, on Saturday, 11 special civilian flights are expected to bring back more than 2200 Indians, with 10 landing in New Delhi and one in Mumbai. 5 flights will originate from Budapest, 2 from Rzeszow and 4 from Suceava. Four C-17 aircraft are airborne for Romania, Poland and Slovakia, which are expected to reach late at night and early morning on Saturday.