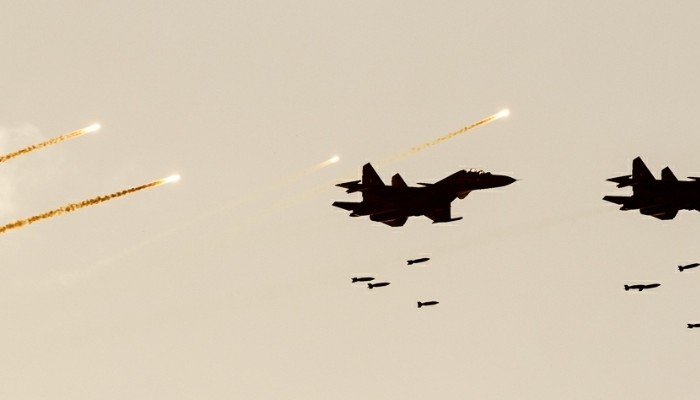 Indian Air Force (IAF) will conduct the country’s biggest air power exercise ‘Vayu Shakti’ at the Pokharan Range in Rajasthan on Monday. Prime Minister Narendra Modi will be the Chief Guest of the 2022 edition of the exercise that takes place every three years.

A tweet by the Indian Air Force Media Coordination Centre on Friday said that preparations are in full swing for its fire power demonstration named Exercise Vayu Shakti scheduled at Pokhran Range in Rajasthan on March 7.

Defence Minister Rajnath Singh, Rajasthan Governor Kalraj Mishra and Air Force Chief VR Chaudhuri and air and defence attaches of friendly countries will be in attendance at the event.

The exercise is conducted every 3 years to demonstrate its readiness to conduct full spectrum operations. The last time the Exercise Vayu Shakti was held was in 2019.