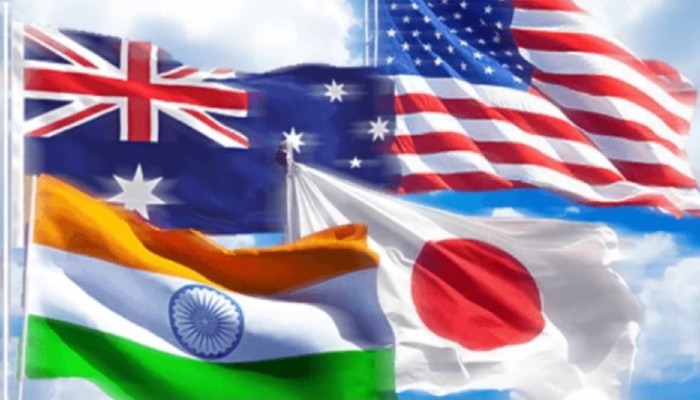 The leaders will have an opportunity to continue their dialogue after the September 2021 Summit in Washington DC, the Ministry of External Affairs (MEA) said announcing the meet.

They will exchange views and assessments about important developments in the Indo-Pacific, said the MEA statement.

The Quad Leaders will also review ongoing efforts to implement the Leaders’ initiatives announced as part of the Quad's contemporary and positive agenda, it added.

The Quad leaders held an in-person summit in Washington in September last year for which PM Modi had travelled to USA last year. In March last year, US President Joe Biden hosted the first-ever summit of the Quad leaders in the virtual format.

After their meeting on February 11, the Quad Foreign Ministers had issued a Joint Statement reaffirming their commitment towards advancing an Indo-Pacific region free from coercion. They had also condemned terrorism in all forms, including the 26/11 Mumbai and Pathankot terror attacks.