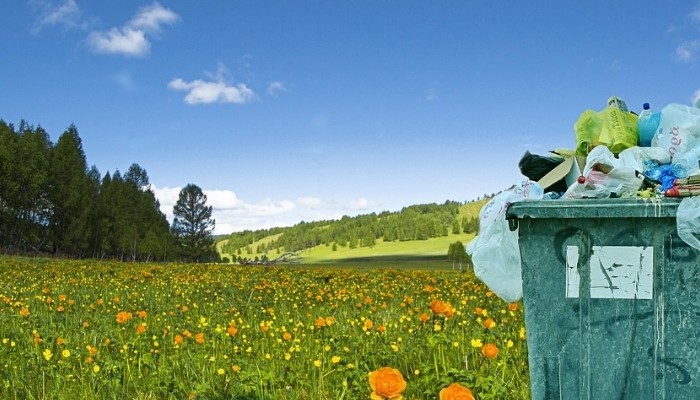 At the United Nations Environment Assembly which took place in Nairobi on Wednesday, world leaders, environment ministers, as well as other delegates from 175 countries have supported a historic resolution to eradicate plastic waste and build an international legally binding accord by the end of 2024.

According to a UN report, this historic resolution covers the ' full lifecycle of plastic', from production to design to disposal.

The fifth session of the United Nations Environment Assembly (UNEP) commenced at Nairobi on Monday with India submitting its national statement on Tuesday.

The mandate recommends measures to tackle plastic production, which as of now is slated to almost quadruple by 2050, and take up 10-13% of global carbon budget, endangering climate.

It also recommends addressing the toxic burden of plastic, following hundreds of studies showing the impact of plastic in the environment and its presence in air, agricultural lands, and drinking water. Toxic chemicals from plastic have been shown to enter the human body through a variety of routes, causing infertility, cancers, and metabolic dysfunction, among others.

Lauding the adoption of 175 countries as historic, Union Minister for Environment, Forests and Climate Change Bhupendra Yadav said that under the leadership of Prime Minister Narendra Modi, India has embarked on a journey to eradicate plastic pollution in a healthy and effective way through EPR on plastic packaging and by putting a ban on single-use plastic items having low utility and high littering potential.

India has formed an intergovernmental negotiating committee for a new legally binding international treaty, engaging constructively with all UNEA 5.2 member states to reach a consensus on a resolution to promote global action on plastic pollution.

At the insistence of India, the text of the resolution incorporates the national situation and policy of power while taking action against plastic pollution so that developing countries can follow their development path.

India has been in favour of not making it mandatory for the Intergovernmental Negotiation Committee to develop objectives, definitions, formats and procedures at this stage, which affects the outcome of the committee discussions. It includes provisions for immediate joint voluntary action by countries to tackle plastic pollution in an immediate and sustainable manner.

On the domestic front, the Ministry of Environment Forest and Climate Change has put in place a ban on identified single-use plastic items, which have low utility and high littering potential.

India has banned single-use plastic, which will come into effect on July 1.

The Centre has also recently issued fresh guidelines for manufacturers, brand owners, importers of plastics making it mandatory to recycle and has drawn up a pathway to incorporate the large informal sector, which is involved in plastic recycling, in a more formal circular economy.