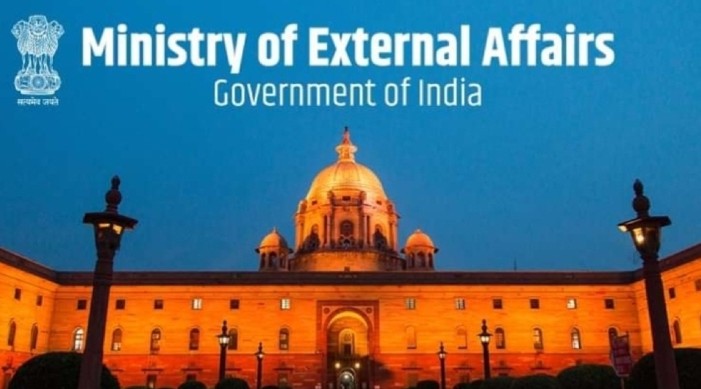 An Indian student was killed in shelling in Ukraine's Kharkiv on Tuesday morning, the Ministry of External Affairs (MEA) has said.

"With profound sorrow we confirm that an Indian student lost his life in shelling in Kharkiv this morning. The Ministry is in touch with his family.

We convey our deepest condolences to the family," MEA Official Spokesperson Arindam Bagchi said on Twitter.

The MEA Spokesperson added that Foreign Secretary Harsh Vardhan Shringla was calling in Ambassadors of Russia and Ukraine to reiterate India's demand for urgent safe passage for Indian nationals who are still in Kharkiv and cities in other conflict zones.

"Similar action is also being undertaken by our Ambassadors in Russia and Ukraine," Bagchi said in a tweet.

According to the MEA Spokesperson, the special envoys were travelling to these countries to coordinate and oversee the evacuation process there on the ground, situation permitting they might also go as close as possible to where the evacuation is happening.