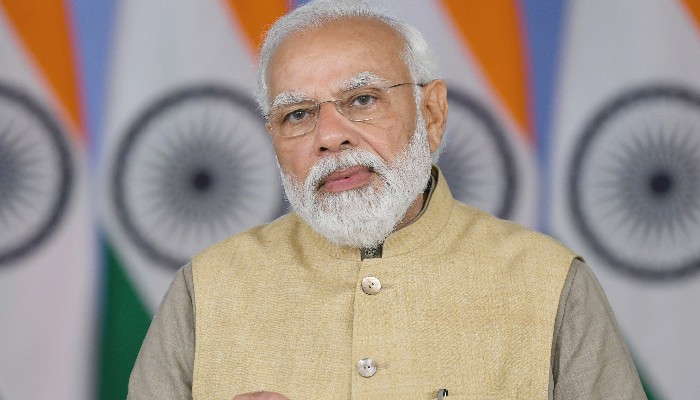 The entire government machinery is working round the clock to ensure that all Indian nationals there are safe and secure, the PM said

Prime Minister Narendra Modi chaired a high level meeting, his second on Monday, to review the on-going efforts under Operation Ganga to bring back Indians stranded in war-hit Ukraine, the Ministry of External Affairs said in a statement.

During the meeting, as per the MEA, the Prime Minister said that the entire government machinery is working round the clock to ensure that all Indian nationals there are safe and secure.

The Prime Minister pointed out that the visit of four senior ministers as his Special Envoys to various nations will energize the evacuation efforts, the Ministry added.

It is reflective of the priority the Government attaches to this matter, the MEA said.

The Prime Minister noted that the first consignment of relief supplies to Ukraine to deal with the humanitarian situation on Ukraine’s borders would be dispatched tomorrow.

Guided by India’s motto of the world being one family, Prime Minister Modi also stated that India will help people from neighbouring countries and developing countries who are stranded in Ukraine and may seek assistance, the MEA added.