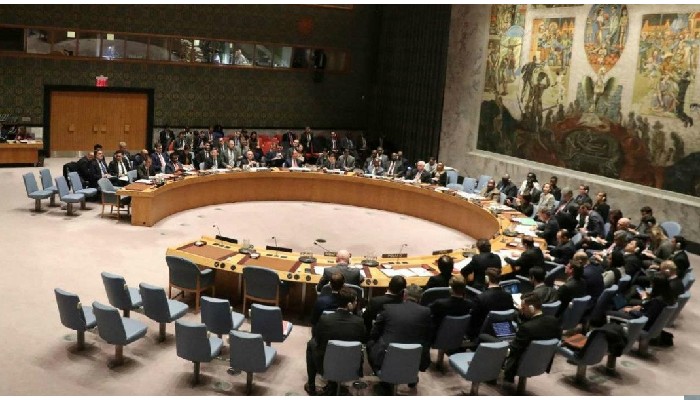 The situation in Ukraine is dangerous and spiraling into a major crisis, India said at an emergency meeting of the United Nations Security Council (UNSC) on Ukraine on Wednesday.

Speaking at the meeting, India’s Permanent Representative to UN TS Tirumurti reiterated India’s call for urgent de-escalation of tensions and emphasized on sustained and focused diplomacy to address all issues concerning the situation.

“However we note with regret that the calls from the international community to give time to the recent initiative of parties was not heeded to,” Tirumurti said.

He expressed deep concern over developments which if not handled properly may well undermine the peace and security of the region.

“We call for immediate de-escalation and refraining from any further action that could contribute to the worsening of the situation,” Tirumurti added.

“We call on all parties to exert greater efforts to bridge divergent interests,” he mentioned.

“I would like to underline that the legitimate security interests of all parties should be fully taken into account,” India’s envoy to UN stated.

“India has consistently advocated at the United Nations, the need for peaceful settlement of disputes in accordance with international law and with agreements entered into by parties concerned,” he informed.

“I underline once again that more than 20,000 Indian nationals including students are located in different parts of Ukraine including in its border areas,” Ambassador Tirumurti said.

“We are facilitating the return of all Indian nationals including students as may be required,” he maintained.

“We believe that the solution lies in sustained diplomatic dialogue between the concerned parties,” Tirumurti observed.

“In the meantime we strongly emphasize on the vital need by all sides to maintain international peace and security by exercising the utmost restraint,” he said.