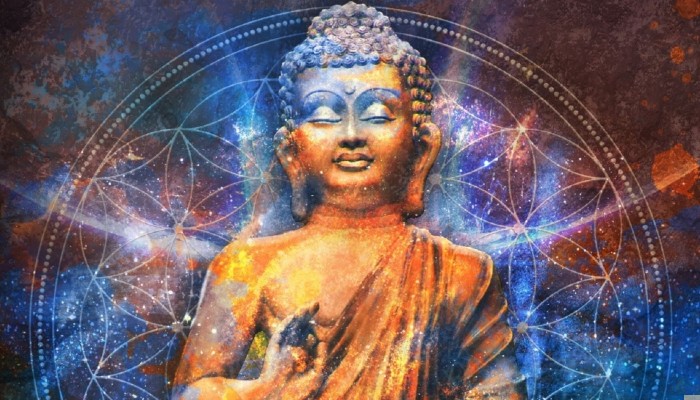 An e-coffee table book was unveiled to mark the occasion.

Books of Jataka Tales translated into Thai, Korean, Vietnamese, and Chinese languages were unveiled at the event, a statement by the MEA said.

A comprehensive video of e-ITEC courses offered by MEA on Buddhist teachings was shown during the event, it mentioned.

The Minister of State for External Affairs inaugurated the interactive Coffee Table e-Book on Buddhist linkages with ASEAN and East Asian countries, the statement said.

The Ministry presented an Interactive Template for use by Missions for orientation visits by school/college students to Cultural centers/Missions for better understanding of India's Buddhist linkages, it added.

The celebrations will include a series of commemorative events and activities in New Delhi and other cities across the country.

The ministry's Branch Secretariats, Indian Council for Cultural Relations and its regional offices, and regional passport offices are organising several events across the country to mark the Iconic Week.