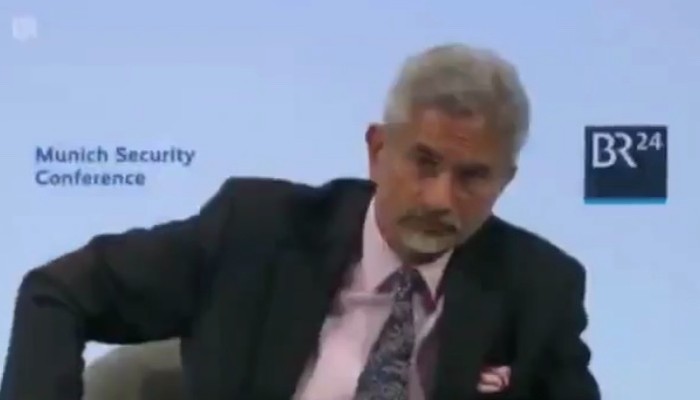 India’s relations with the US, Japan and Australia have steadily improved in the last 20 years, Jaishankar said

Rejecting the notion that the Quad is an Asian NATO, External Affairs Minister S Jaishankar said there are “interested parties” who advance such analogies and one should not slip into it.

“Quad is a grouping of four countries who have a common interests, common values, great deal of comfort, who happen to be located in the four corners of the Indo-Pacific who found out that in this world no country, not even the United States has the ability to address big global challenges all on their own,” Jaishankar said on Saturday while participating in a panel discussion on ‘A Sea Change? Regional Order and Security in the Indo-Pacific’ at the Munich Security Conference (MSC) 2022.

“I would urge you not to slip into that lazy analogy of an Asian-NATO. It isn't because there are three countries who are treaty allies. We are not a treaty ally. It doesn't have a treaty, a structure, a secretariat, it's a kind of 21st century way of responding to a more diversified, dispersed world,” he said on the Quad grouping which has the United States, India, Australia and Japan as its members.

Jaishankar clarified that the present incarnation of Quad started in 2017 and is not a post 2020 development referring to the tension along the Line of Actual Control in eastern Ladakh with China.

He said that India’s relations with the United States, Japan and Australia have steadily improved in the last 20 years.

Mentioning that the Quad has value in itself, the EAM said it is four countries that recognize today that the world would be a better place if they are cooperating and that is what is happening.

“The first time Quad countries came together was in 2004 in response to the Tsunami. Then their representatives met in 2007 in Manila but the countries then were not invested politically in it so they let it fritter away,” he said.

The Quad partners again met a decade later in 2017, this time at a higher level. In 2019, it became Minister’s level and 2021 it became a summit, Jaishankar informed.

“It’s in a sense natural, as you are sitting in Europe, but all of us pull out concepts from pre-existing lexicon to say that it an Asian NATO, because it is convenient though, a completely misleading term and also there are some parties who advance that kind of an analogy,” he observed.

“Our Prime Minister used this term, ‘Quad is a force for global good”, the EAM said.

“What’s the Quad doing, the Quad is trying to supply a billion vaccines that are US IPR, manufactured in India funded, logistically supported by Japan, Australia as well as the two of us,” he stated.