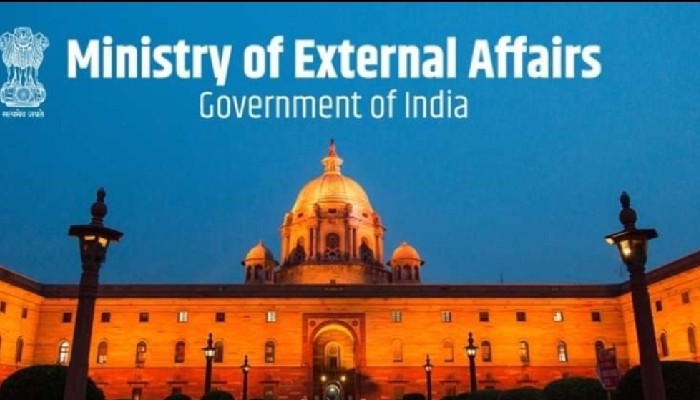 India and Armenia on Friday held the 9th round of Foreign Office Consultations and exchanged views on regional and international issues of mutual interst.

During the consultations, both sides had comprehensive discussions on bilateral cooperation in diverse areas including political, economic, commercial, defence, development partnership, capacity building, consular matters and cultural cooperation, said a statement issued by the Ministry of External Affairs.

They also reviewed the implementation of decisions taken during the first-ever visit of External Affairs Minister to Armenia in October last year, it mentioned.

The sides exchanged views on regional and international issues of mutual interest and agreed to strengthen cooperation in the UN and multilateral fora.

The Indian side at the consultations held in a virtual format was led by Reenat Sandhu, Secretary (West). The Armenian side was led by Mnatsakan Safaryan, Deputy Minister of Foreign Affairs of the Republic of Armenia.

It may be recalled that External Affairs Minister S Jaishankar had paid a two-day visit to Armenia in October last year.

Addressing a joint press conference with Armenian Foreign Minister Ararat Mirzoyan in Yerevan on October 13, EAM Jaishankar had said that while bilateral relations between India and Armenia have expanded in political and cultural fields, there is a scope for further strengthening economic and commercial cooperation between the two countries, especially in the field of tourism, hospitality, infrastructure and investment.

Jaishankar informed that India is currently negotiating a trade agreement with the Eurasian Economic Union where Armenia is a member. “It will boost our trade relations,” the EAM had said.

He added that during a meeting with the Armenian Foreign Minister, both Minsters agreed to encourage the business community, the chambers and trade bodies on both sides to engage more intensively with each other and the government will play the role of a facilitator in that process.