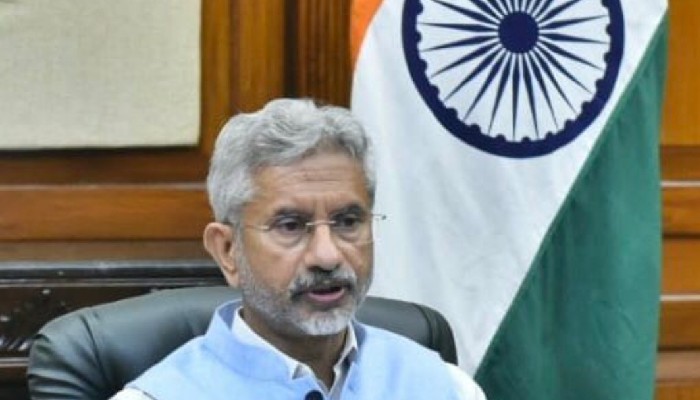 Looking to impart further momentum to bilateral relations with India’s key partners in the Indo-Pacific, Australia and Philippines, External Affairs Minister S Jaishankar will be paying an official visit to these two countries starting from Thursday.

EAM Jaishankar will be paying an official visit to Australia on February 10-13 at the invitation of his Australian counterpart Marise Payne, said a statement of the Ministry of External Affairs.

This will be Jaishankar’s first visit as External Affairs Minister to Australia.

The Minister’s visit would be the first high level visit to Australia from India after the opening of its borders which were closed following the outbreak of the Covid19 pandemic, the MEA said.

It will be an opportunity for the Ministers to follow up on their virtual meeting held in February last year and exchange views on regional strategic issues given their shared vision of a free, open and inclusive Indo-Pacific region, the MEA said.

The Ministers will review ongoing Quad cooperation and build on the positive and constructive agenda announced by the Leaders at the two Summits in 2021, to address contemporary challenges such as the COVID pandemic, supply chains, critical technologies, climate change, infrastructure etc. it noted.

The Ministers will review the progress of the India-Australia Comprehensive Strategic Partnership and discuss bilateral, multilateral and regional issues of mutual interest, it added.

The Ministers will assess the progress made towards implementation of the India-Australia Framework Arrangement on Cyber and Cyber-Enabled Critical Technology Cooperation, and the subsidiary Plan of Action, it further stated.

The subsidiary Plan of Action was signed in June 2020 on the sidelines of the Virtual Leaders’ Summit held between Prime Minister Narendra Modi and Australian Prime Minister Scott Morrison, the statement said.

Meetings are also scheduled with Australian political leaders, academics and businesses, as well as the Indian diaspora and students, it maintained.

The MEA said that EAM Jaishankar would also be on a bilateral visit to the Philippines from February 13-15.

This will be his first visit to the Philippines as External Affairs Minister, it maintained.

EAM will hold talks with his counterpart, Teodoro L. Locsin Jr., Secretary of Foreign Affairs of the Philippines, the statement said.

The Ministers will review developments in bilateral relations since the meeting of the Joint Commission on Bilateral Cooperation that they co-chaired in virtual format in November 2020, it said.
Regional and international issues of mutual interest would also be discussed, the statement further said.

In addition to other meetings with the political leadership in the Philippines, EAM would interact with the Indian community in Manila during his visit, the MEA said.