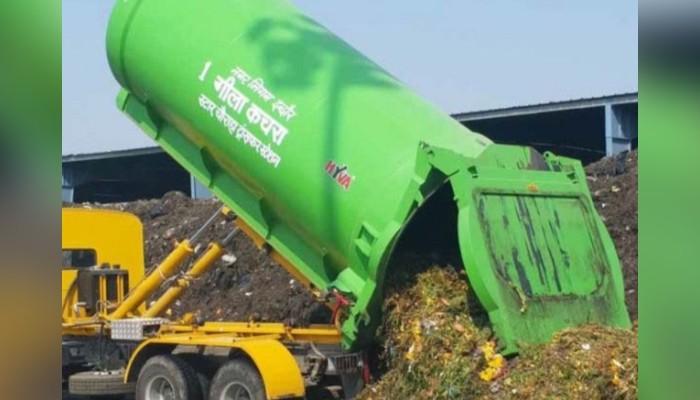 Municipalities of Indore in India and Dhaka North in Bangladesh on Tuesday engaged in a virtual dialogue to share best practices in solid waste management.

The webinar was facilitated by the High Commission of India in Bangladesh and Ministry of Housing and Urban Affairs, Government of India.

From the India side, the dialogue was attended by Roopa Mishra, National Mission Director and Joint Secretary for Swacch Bharat Mission, Sandeep Soni, Additional Commissioner of Indore Municipal Corporation, a statement by the Indian High Commission in Bangladesh said

Speaking at the occasion, Roopa Mishra said that India was delighted to engage with Bangladesh on such a topic as there is much scope for mutual learning, the Indian High Commission statement said.

She welcomed initiatives to take the cooperation forward, it added.
Md. Selim Reza also welcomed the webinar, which is the first of its kind held between the two Municipal bodies, the statement said.

During the webinar, Indore Municipal Corporation officials shared their waste collection methods, innovative practices and technologies adopted by them for efficient waste management, it mentioned.

In turn, Dhaka North City Corporation officials shared their best practices and held productive discussions on how to take forward cooperation in the field of solid waste management and other municipal services, it noted.

The city of Indore was ranked as the cleanest city in India in the Annual Cleanliness Survey (Swacch Survekshan) carried out by Government of India in 2021.

This city, located in the state of Madhya Pradesh has won this distinction 5 consecutive times since the year 2017 owing to its laudable mechanisms for waste management which includes segregation of waste, door-to-door collection, home composting by residents, recycling of day waste, central composting facilities, etc.