India highlights potential for cooperation with ASEAN in renewable energy 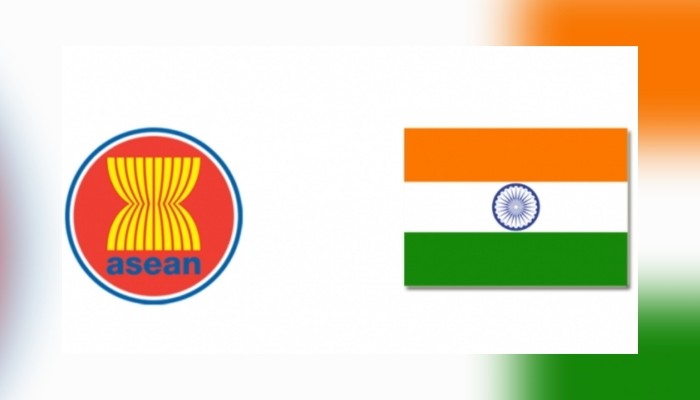 India has highlighted the potential for cooperation with the Association of South East Asian Nations (ASEAN) in the field of renewable energy as their partnership enters into the 30th year.

The issue was discussed by Secretary (East) in the Ministry of External Affairs (MEA) Saurabh Kumar while addressing the ‘ASEAN-India High Level Conference on Renewable Energy’ on Tuesday.

The conference was hosted jointly by Ministry of New and Renewable Energy and the Ministry of External Affairs with The Energy and Resources Institute, India and the ASEAN Centre for Energy, said a tweet by MEA Official Spokesperson Arindam Bagchi.

The MEA Secretary highlighted the potential for cooperation as India and ASEAN enter 30th year of Partnership, the tweet added.

India and the ASEAN are commited to enhancing their partnership in areas like energy security as well as renewable and clean energy.

In October last year, the 18th ASEAN-India Summit was held virtually at the invitation of Sultan of Brunei. The Summit was attended by Heads of State/Government of the ASEAN Countries and Indian Prime Minister Narendra Modi.

Following the summit on October 28, an ASEAN-India Joint Statement on Cooperation on the ASEAN Outlook on the Indo-Pacific for Peace, Stability, and Prosperity in the Region was issued.

As per the Joint Statement, ASEAN and India pledged to enhance existing cooperation and explore possible cooperation in areas/activities which may include, but are not limited to energy security, including cooperation on renewable, clean, and low- carbon energy, including solar energy, as well as other national models and priorities such as bio-circular-green development.

India’s focus on a strengthened and multi-faceted relationship with ASEAN is an outcome of the significant changes in the world’s political and economic scenario since the early 1990s and India’s own march towards economic liberalisation.

It was India’s search for economic space resulted in the ‘Look East Policy’.