Spirit of human fraternity enjoins us to combat hate and violence against all religions: India at UN 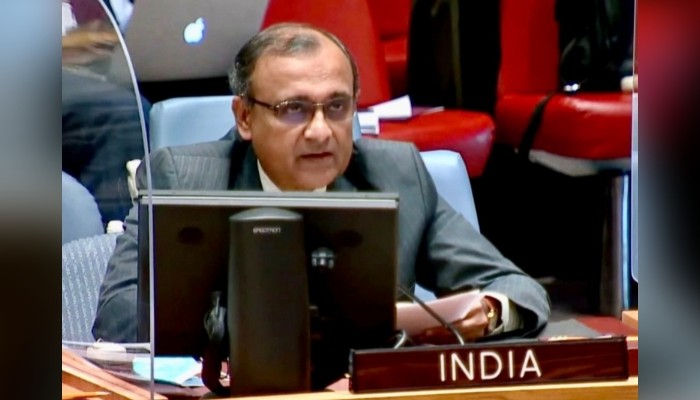 Pluralism is the protective sheath in which human fraternity blossoms, India said

India has appealed to the international community to combat hatred and violence against all religions, including Sikhism, Buddhism and Hinduism.

The shattering of the iconic Bamiyan Buddhas stands as a testimony to what hate against other religions can do, India’s Permanent Representative to UN Ambassador TS Tirumurti said on Friday.

He was speaking at a special virtual event on International Day of Human Fraternity organised by the UN Alliance of Civilizations on Friday.

“On this day, we renew our commitment to human fraternity by promoting pluralism, cultural diversity and advancing dialogue and understanding between religions, cultures and civilizations for fostering a genuine culture of peace,” he stated.

Recalling that this date marks the meeting in Abu Dhabi in 2019 between the heads of two major religions of the world, Tirumurti said that this meeting not only underlines the importance of deepening the understanding between these two Abrahamic religions but in fact between all religions and faiths as well.

Like the International Day of Human Fraternity, international days are days which should seek to bring all of us together as one family and be celebrated in an inclusive manner, he noted.
They should not seek to divide us, he cautioned.

“As the resolution to commemorate the International Day of Human Fraternity reaffirms, we need to commit ourselves to pluralistic tradition,” Ambassador Tirumurti stated.

Pluralism is the protective sheath in which human fraternity blossoms, he argued. "This is in line with our own belief that The World is One Family – ‘Vasudhaiva Kutumbakam,’ he added.