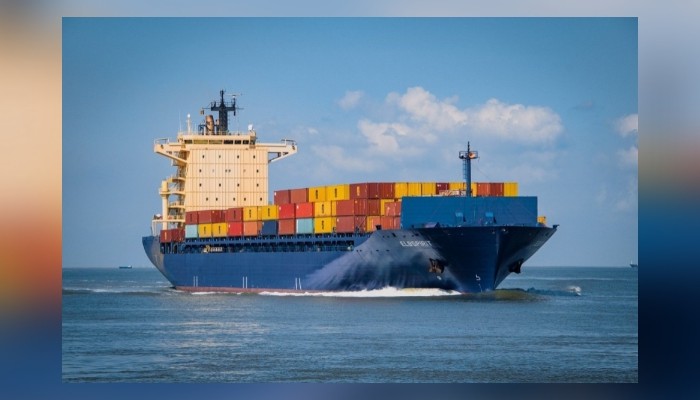 The information was provided by Minister of State for Commerce and Industry Anupriya Patel in a written reply to a question in the Rajya Sabha on Friday.

This makes it clear that there has been no significant change in total business, although India has increased its share of business during this time, the minister said.

According to Patel, the Indian government has made continuous efforts for a more balanced trade with China, including a bilateral partnership to remove non-tariff barriers on Indian exports to China.

In addition, the government has taken a number of measures in the form of anti-dumping, counter-wailing duty, etc. to curb unfair trade practices and has also tightened quality regulations to curb poor imports. At the same time, steps have been taken to promote domestic production.

According to the minister, these schemes are likely to boost domestic production capacity and attract investment and reduce dependence on imports from China.

The government of India is pursuing a special strategy to promote the service sector, which involves negotiating meaningful market access through multilateral, regional and bilateral trade agreements, trade promotion through participation in and organization of international fairs/exhibitions and addressing domestic sectoral challenges and difficulties which are identified through periodic consultations with the stakeholders.

Moreover, efforts are being made to engage with the nodal Ministries/Departments to pursue a domestic reform agenda to make the services sector competitive globally, the reply added.