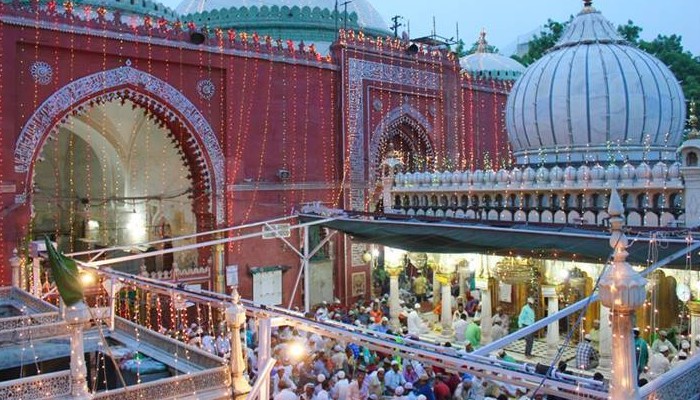 In January, the Pakistan government had sent a proposal to India for expanding the pilgrim sites

India has sent an official response to Pakistan for talks over the issue of expanding the agreed list of shrines for visits from both countries and the mode of travel.

“We have sent an official response to Pakistan recommending that given the current restrictions on movement and gatherings in view of COVID-19 pandemic, the two sides can use this time to hold discussions under the bilateral protocol,” Ministry of External Affairs’ Spokesperson Arindam Bagchi said during a weekly media briefing on Thursday.

“We have noted an interest on both sides to expand the agreed list of such shrines and the mode of travel. This would need to be mutually agreed under the protocol,” the MEA Spokesperson added

In January, the Pakistan government had sent a proposal from the Pakistan Hindu Council to allow a group of 170 pilgrims to fly directly from Karachi and Lahore to places of worship in India.

The MEA Spokesperson said that visits by pilgrims to religious shrines from both sides are governed by the 1974 bilateral protocol between India and Pakistan and such visits are being facilitated regularly.

“During the year 2021, visits by more than three and a half thousand pilgrims were facilitated under the protocol,” the MEA Spokesperson said.

Similarly, Pakistani pilgrims had made a visit to Hazarat Nizamudin Aulia in New Delhi from December 18 to 25 in 2021, he added, maintaining that such visits are being facilitated on an annual basis subject to Covid-19 related restrictions.