Chandrayaan-3 is scheduled for launch in August 2022: MoS Jitendra Singh 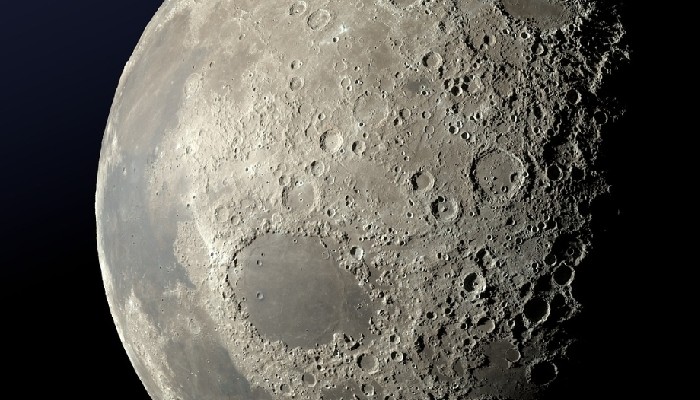 Over two years after its second Moon mission had a fatal end on the lunar surface, the Indian Space & Research Organisation (ISRO) is set to launch Chandrayaan-3 in August this year.

The timeline and details about the mission were provided by Union Minister of State Jitendra Singh in a written reply to a question in the Lok Sabha on Wednesday.

The written response said that based on the lessons from the Chandrayaan-2 mission and suggestions from global experts, work is underway on Chandrayaan-3. The required tests have been completed, it added.

Minister of State for Science & Technology Singh said that several ongoing missions were impacted due to the Covid-19 pandemic. "Reprioritisation of projects has taken place in the backdrop of space sector reforms and newly introduced demand-driven models," he said.

The Department of Space has planned as many as 19 missions during January to December 2022, including eight 'Launch Vehicle Missions', seven 'Spacecraft Missions' and four 'Technology Demonstrator Missions', added Singh in his reply.

Chandrayaan-3 is a lander-and rover-specific mission, which will demonstrate India’s capability of soft landing on a celestial body, with the rover then communicating with Earth via the existing orbiter from Chandrayaan-2 and taking images 100 km from Moon’s orbit. The orbiter has an estimated lifespan of seven years.

The unique exploration of Chandrayaan-3 aims at studying not just one area of the Moon but all the areas combining the exosphere, the surface as well as the sub-surface in a single mission.

With Chandrayaan-3, India aims to further the study of the lunar surface, focussing on the dark side of the Moon that has not seen sunlight in billions of years, and which is believed to have ice and vast mineral reserves.