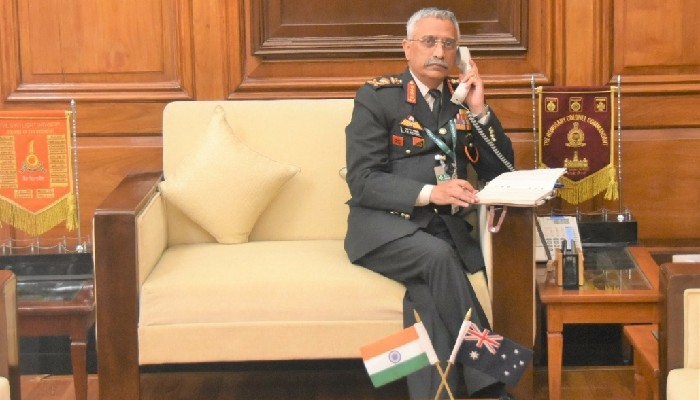 The conversation comes amid a sustained growth in India-Australia defence cooperation.

During the talks, both the nations had resolved to further enhance the bilateral relationship.

“Both sides welcomed the elevation of the India-Australia relationship and noted with satisfaction the progress made in deepening bilateral cooperation in political, economic, security and defence-related matters,” India's Ministry of External Affairs (MEA) had said.

“Both countries endeavour to increase cooperation in various defence technologies and continue the dialogue between the Defence Research & Development Organization of India and Defence Science & Technology Group of Australia,” the MEA added.