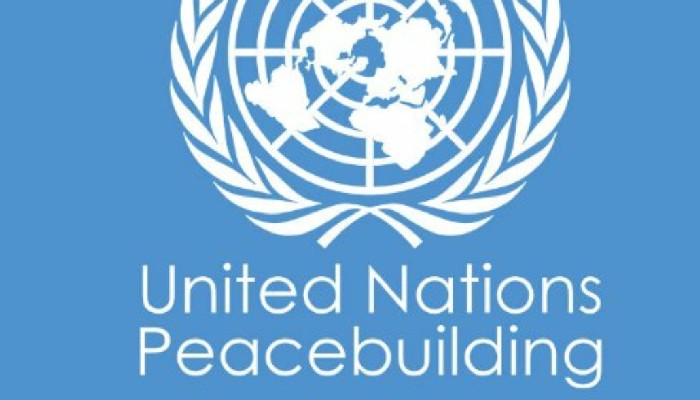 “It is a matter of pride for us that our neighbour has been entrusted with the critical task of leading global peace building efforts at this critical time when the world, in the midst of the pandemic, is facing several conflict situations,” said Tirumurti in his remarks at the 1st Plenary Meeting of the Peacebuilding Commission.

“We believe that Bangladesh, as a leading voice among troop and police contributing countries, is uniquely placed to address challenges related to the transition from peacekeeping to a more comprehensive approach in peacebuilding,” he added.

“We also wish to congratulate Dominican Republic and Egypt for taking charge as the Vice Chairs and to other Chairs and office-bearers,” he further said.

Ambassador Tirumurti made five points at the Plenary.

“One, after nearly two years, the COVID-19 pandemic is still with us. If we need to have any sustainable recovery from the pandemic, it should start with vaccines. Much of the developing world is yet to be vaccinated. We need to mitigate the impact of the pandemic, especially on conflicts,” he pointed out.

In this, Women, Peace and Security agenda should also be strongly supported. Adequate focus in this direction is essential, he said.

“Three, growth of terrorism, particularly in Africa, has increasingly exposed the gaps in mandate between peacekeeping and peace building,” said Tirumurti.
“Terrorists are taking advantage of this gap and unleashing terror, which conflict-ridden States are unable to combat due to lack of capacity,” he observed.

“This is increasingly becoming apparent in the Sahel and other parts of Africa. Unless we are able to strengthen the State’s capacity to fight terror, we cannot bridge this gap in the two mandates. Peacebuilding cannot endure in face of terror,” the Indian Ambassador stated.
“Four, the world has changed irreversibly in many ways, foremost amongst which is adoption of digital initiatives,” he explained.

“People-centric and citizen-friendly digital technologies need to be promoted, with special focus on women and the youth. This should be factored into UN’s peace-building efforts as well,” he said.