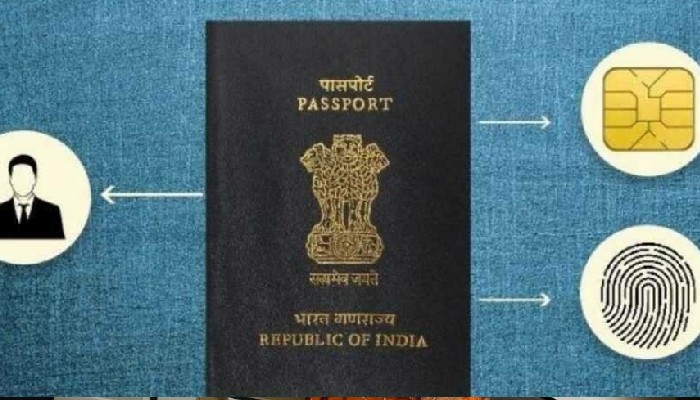 In a move away from printed booklets, the government will start issuing e-passports this year, which will include electronic chips and futuristic technology, Finance Minister Nirmala Sitharaman announced while presenting the Union Budget 2022 on Tuesday.

The chip-enabled e-passports will have advanced security features and the process to apply is likely to be the same as the traditional passports.

The Ministry of External Affairs had earlier said that personal particulars of the applicants would be digitally signed and stored in the chip which would be embedded in the passport booklet.

In case, anyone tampers with the chip, the system shall be able to identify it, resulting in the failure of the passport authentication.

The e-passports will be produced at the India Security Press, Nashik which has procured International Civil Aviation Organization (ICAO)-compliant electronic contactless inlays along with its operating system necessary for chip-enabled e-Passports.

The government has so far issued about 20,000 official and diplomatic e-passports. This is the first time citizens of the country will be issued e-passports.

e-passports were first announced in 2019 and are compliant with the International Civil Aviation Organisation (ICAO) standards. The document will ease the passage of passengers through immigration check-ins.