Budget 2022: No change in Income Tax slabs, updated IT returns can be filed within 2 years 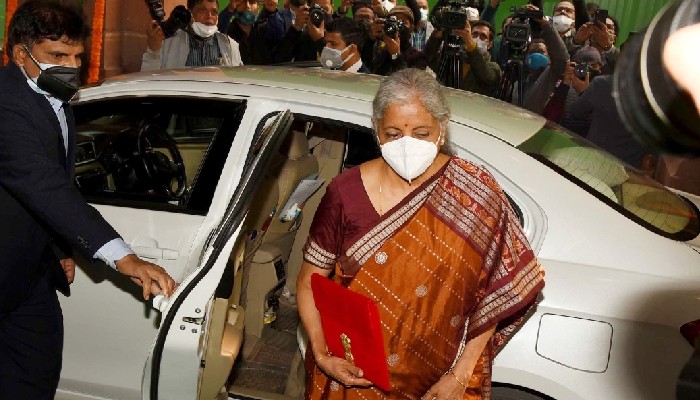 Taxpayers can now file an updated return, on payment of additional tax

There is no change to Income Tax slabs in the Union Budget 2022 presented by Finance Minister Nirmala Sitharaman on Tuesday.

However, in a significant relief to taxpayer, they can now file updated Income Tax returns within two years in one-time window.

"To provide an opportunity to correct an error, taxpayers can now file an updated return, on payment of additional tax, within two years from the end of the relevant assessment year," Sitharaman said while presenting the Budget in Parliament.

She pointed out that currently, if the department finds out that some income has been missed out by the assessee, it goes through a lengthy process of adjudication, the new proposal would repose trust in the taxpayer. She said, “It is an affirmative step in the direction of voluntary tax compliance”.

Sitharaman thanked the taxpayers of the country who have contributed immensely and strengthened the hands of the Government in helping their fellow citizens in the hour of need.