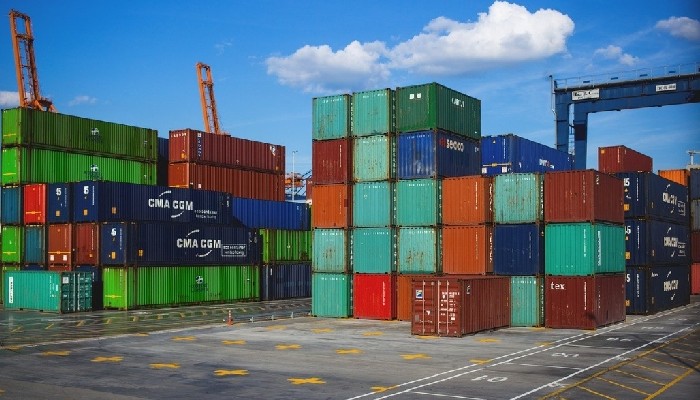 India and the UK concluded the first round of negotiations on the Free Trade Agreement (FTA) on Friday.

The negotiations, held virtually over two weeks since it was formally launched earlier this month, saw the coming together of technical experts from both countries for discussions in 32 separate sessions, said the Joint Outcome Statement issued after the talks.

“The negotiations reflect our ambition to secure a comprehensive deal to boost trade between the 5th and 6th largest economies in the world. The positive discussions in round one have laid the groundwork for the UK and India to make positive and efficient progress,” added the statement.

Both sides acknowledged the importance of ensuring this first round could proceed despite the challenges presented by the COVID pandemic.

The second round of negotiations is scheduled to take place from March 7-18.

"Both teams maintain a shared ambition to conclude negotiations by the end of 2022 – as part of both sides’ efforts to secure a comprehensive agreement, Chief Negotiators will continue to consider the benefits of an Interim Agreement," the Joint Outcome Statement said.

India and the UK had formally launched negotiations for a Free Trade Agreement (FTA) with an aim to conclude a comprehensive deal by the end of 2022.

Until then, both countries are contemplating an interim free trade pact, which will result in reducing tariffs on most of the items.

India is one of the fastest-growing large economies of the world and FTA with the UK will play a significant role in enhancing the trade volume of the country.