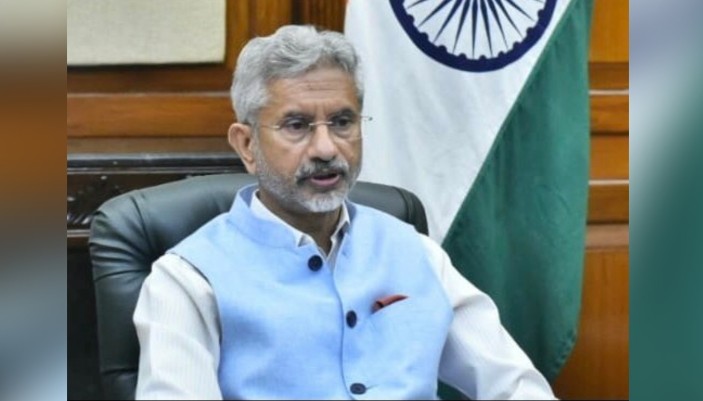 Expressing shock at the report of four Indian nationals, including an infant, losing their lives at the Canada-US
border, External Affairs Minister S Jaishankar on Friday asked the Indian Ambassadors in the US and Canada to "urgently respond to the situation".

"Shocked by the report that 4 Indian nationals, including an infant have lost their lives at the Canada-US border. Have asked our Ambassadors in the US and Canada to urgently respond to the situation," he said on Twitter on Friday.

He was reacting to the news of a family of four Indians dying from exposure to cold weather on the Canadian side of the border with the US.

Indian Ambassador to Canada Ajay Bisaria said an Indian consular team was travelling to Manitoba "to coordinate and help".

"This is a grave tragedy. An Indian consular team is travelling today from @IndiainToronto to Manitoba to coordinate and help. We will work with Canadian authorities to investigate these disturbing events. @HCI_Ottawa," Bisaria said on Twitter.

Indian Ambassador to the US Taranjit Singh Sandhu said they were in touch with the US authorities in their ongoing investigation.

"An unfortunate and tragic incident. We are in touch with US authorities on their ongoing investigation. A consular team from @IndiainChicago is travelling today to Minnesota to coordinate and provide any assistance required," Sandhu tweeted.

Media reports have quoted the Manitoba Royal Canadian Mounted Police (RCMP) as saying on Thursday that the bodies of four people were found on the Canadian side of the US-Canada border near Emerson on Wednesday.

This included two adults, a teen and an infant, the reports said.