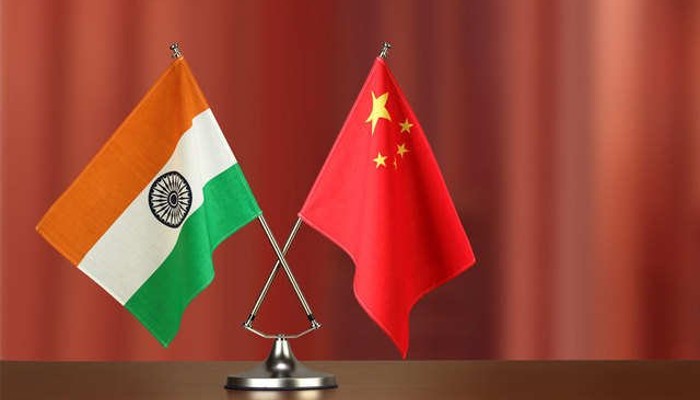 Flags of India and China(Image for representational purposes)

India and China concluded their 14th round of Corps Commander Level talks after almost 13 hours of meeting at the Chushul-Moldo meeting point on the Chinese side on Wednesday.

While the Indian side was led by 14 Corps Chief Lt Gen Anindya Sengupta, the Chinese team was to be headed by South Xinjiang Military District Chief Maj Gen Yang Lin.

According to the Ministry of Defence, the two sides had a frank and in-depth exchange of views for the resolution of the relevant issues along the LAC in the Western Sector.

They agreed that both sides should follow the guidance provided by the state leaders and work for the resolution of the remaining issues at the earliest, the Ministry added.

It was noted that this would help in restoration of peace and tranquility along the LAC in the Western Sector and enable progress in bilateral relations, the Ministry maintained.

The two sides also agreed to consolidate on the previous outcomes and take effective efforts to maintain the security and stability on the ground in the Western Sector including during winter, the Ministry informed.

The two sides agreed to stay in close contact and maintain dialogue via military and diplomatic channels and work out a mutually acceptable resolution of the remaining issues at the earliest, the Ministry said.

In this context it was also agreed that the next round of the Commanders’ talks should be held at the earliest, the Ministry added.

India wants China to carry forward the disengagement process at Hot Springs and resolution of friction points and immediate disengagement from Depsang and Demchok.