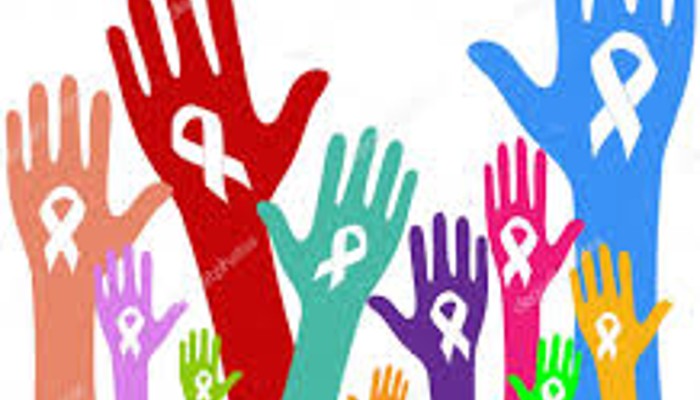 In an article published on December 24, Al Jazeera came out with a blaring headline stating “What will it take to end gender-based violence in India?”

Al Jazeera said weak implementation of laws enacted to protect against gender-based violence does little to deter perpetrators in India. It said the justice systems are so bad that people actually have no fear. They feel that they can get away with all kinds of violence and crimes.

Strengthened implementation of laws related to harassment, rape, domestic violence, acid attacks and other forms of emotional, physical, and sexual violence have become critical in building women's confidence so that they can come forward to report violence. As per a report by the National Crime Record Bureau (NCRB), the crime against women in cities has declined by 21.1% in the year 2020 in comparison to 2019.

Read the complete article in News18

Al Jazeera said in 2020, India recorded 77 rape cases every day, with the total for the year coming in at more than 28,000 cases. It added that this may be simply a result of repetitive and extended lockdowns imposed in India due to the ongoing coronavirus pandemic.

As we emerge from the Covid-19 crisis, much of the country has realized that gender-based violence is an epidemic that warrants urgent policy and programmatic attention. India saw a significant drop in the number of rape cases during the recent coronavirus lockdown. Rape cases in New Delhi fell sharply in the first phase of the lockdown last year. According to the Delhi Police, a total of 23 rape cases were reported between March 22 and April 12 in 2020, down 83.4% from 139 during the same period in 2019. The national capital saw a sharp decline in heinous crime against women since the beginning of lockdown. From March 15 to March 31 2020, crime of all categories took the edge off substantially as compared to the same period in 2019.

Read the complete article on The Hindu:

Referring to the National Crime Records Bureau report, Union Minister of Women and Child Development Smriti Irani on December 15, 2021 told the Upper House of Parliament that there is a decline in the number of cases of domestic violence from 2017 to 2020. Even the National Family Health Survey (NFHS-5) report has highlighted that the proportion of married women (between 18-49 years of age) who have ever faced spousal violence has declined from 31.2 % to 29.3%.