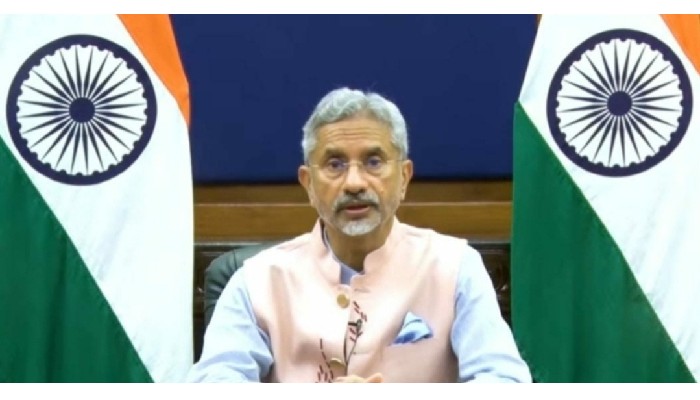 The 18th meeting of the Foreign Ministers of Russia, India and China will be held under the chairmanship of India's External Affairs Minister S Jaishankar on November 26.

The meeting will be held in digital video-conference format, said a press release issued by the Ministry of External Affairs (MEA) on Thursday.

The Foreign Ministers are expected to discuss further strengthening of RIC trilateral cooperation including exchange of views on various regional and international issues of importance, the MEA said.

India took over the chairmanship of the RIC after the last meeting of RIC Foreign Ministers in Moscow in September 2020.

Following the meeting, the External Affairs Minister will pass on the chairmanship of the RIC to the Foreign Minister of the People’s Republic of China for the next one year.