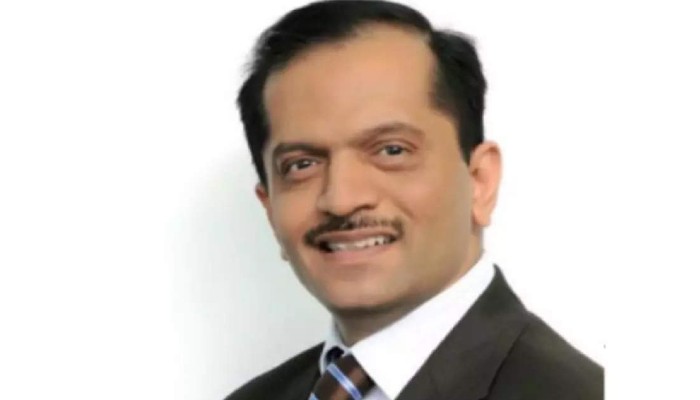 Professor Bimal Patel got 163 votes, returning as the highest number of votes received by any nominee among Asia-Pacific states

In a closely contested election to the UN’s International Law Commission on Friday, Professor Bimal Patel, Vice Chancellor, Rashtriya Raksha University and Member of National Security Advisory Board of India, was elected for a five-year term beginning on January 1, 2023.

“Professor Bimal Patel of India is elected to the ILC for a 5 year term. Our Contribution to ILC will reflect the commitment to uphold rules-based international order, underpinned by Rule of Law,” the tweet said.

Congratulating the Indian jurist for his election to the apex UN lawmaking body, India’s Permanent Representative to the United Nations, TS Tirumurti tweeted, “Hearty felicitations to Prof Bimal Patel Raksha University for election to International Law Commission by topping the group. Thank all UN Member States for overwhelming support for our candidature.”

The International Law Commission was established by the General Assembly, in 1947, to undertake the mandate of the Assembly, under article 13 (1) (a) of the Charter of the United Nations to ‘initiate studies and make recommendations for the purpose of ... encouraging the progressive development of international law and its codification’.

Professor Bimal Patel is an esteemed educationist, jurist and administrator. In his career spanning three decades he has served in various roles such as the Director at the Gujarat National Law University and member of the 21st Law Commission of India.

According to his profile on the Rashtriya Raksha University website, he has worked for 15 years at global organisations such as the United Nations of Youth and the Organisation for the Prohibition of Chemical Weapons (OPCW) at The Hague, Netherlands.