India, US agree to strengthen cooperation in defence technology 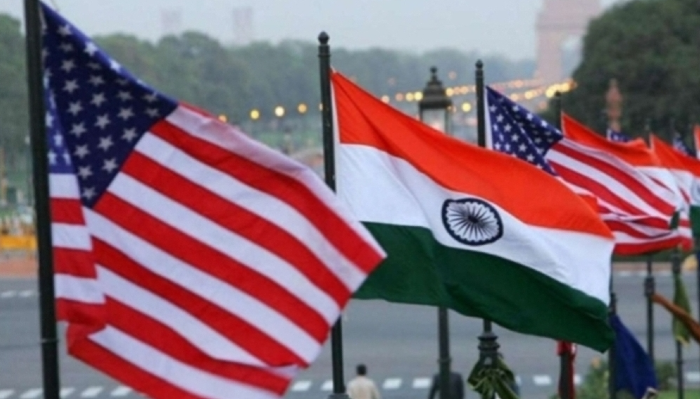 India and the US have agreed to strengthen their dialogue on defence technology cooperation.

The matter was discussed at the 11th Defence Technology and Trade Initiative (DTTI) Group meeting held virtually on Tuesday.

The co-chairs agreed on a revised Statement of Intent (SOI) that declares their intent “to strengthen our dialogue on defence technology cooperation by pursuing detailed planning and making measurable progress” on several specific DTTI projects, the defence ministry said.

The aim of the DTTI Group is to bring sustained leadership focus to the bilateral defence trade relationship and create opportunities for co-production and co-development of defence equipment.

Four Joint Working Groups focused on land, naval, air and aircraft carrier technologies have been established under DTTI to promote mutually agreed projects within their domains.

The groups reported to the co-chairs on ongoing activities and collaborative opportunities, including a number of near-term projects targeted for completion on priority, the defence ministry informed.

The first Project Agreement for Air-Launched Unmanned Aerial Vehicle under the Joint Working Group Air Systems was signed since the last DTTI Group meeting in September 2020.

This is a major accomplishment for DTTI.

Tuesday's meeting was co-chaired by Secretary (Defence Production) Ministry of Defence, Government of India, Raj Kumar and PTDO (Performing the Duties of) Under Secretary of Defence for Acquisition and Sustainment from US Department of Defence Gregory Kausner.

The DTTI Group meetings are normally held twice a year, alternating between India and the US. However, this DTTI meeting was held via Video Teleconferencing consecutively for a second time on account of the COVID-19 pandemic.

To further encourage US and Indian industries to develop niche technologies under the DTTI Group, the Defence Industry Collaboration Forum (DICF) Virtual Expo was conducted on November 8.

According to the defence ministry, the DICF offers an opportunity for Indian and US industries to be directly involved in DTTI and facilitates dialogue between government and industry on issues that impact industrial collaboration.
Attachments area