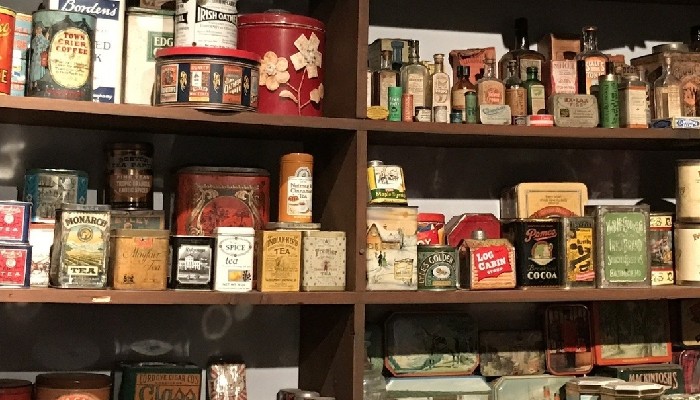 The provisions of declaration of MRP have also been simplified

A new provision has been introduced to indicate the unit sale price on pre-packed commodities. This will allow easier comparison of the prices of the commodities at the time of purchase.

This change has been brought about by modifying the Legal Metrology (Packaged Commodities) Rules 2011 for enhanced protection of Consumer Rights, the Ministry of Consumer Affairs, Food and Public Distribution said on Monday.

At the same time, the Department of Consumer Affairs has omitted the earlier Rule 5 of the Legal Metrology (Packaged Commodities), Rules 2011 defining the Schedule II prescribing the pack sizes of various types of commodities, the ministry said an official statement.

Earlier, the month and year in which the commodity is manufactured or pre-packed or imported was required to be mentioned in the package. Representation from Industry and associations in this respect had been received to remove this ambiguity.

According to the ministry, steps have now been taken for reducing compliance burden and removing the ambiguity of declaration of date on pre-packed commodities for consumers. The declaration has now been required to the month and year in which the commodity is manufactured for the pre packed commodities.

The provisions of declaration of MRP have also been simplified by removing illustration and providing for making the mandatory declaration of MRP in Indian currency inclusive of all taxes. This has allowed the manufacturer/packer/importer to declare the MRP on the pre packed commodities in a simplified manner.