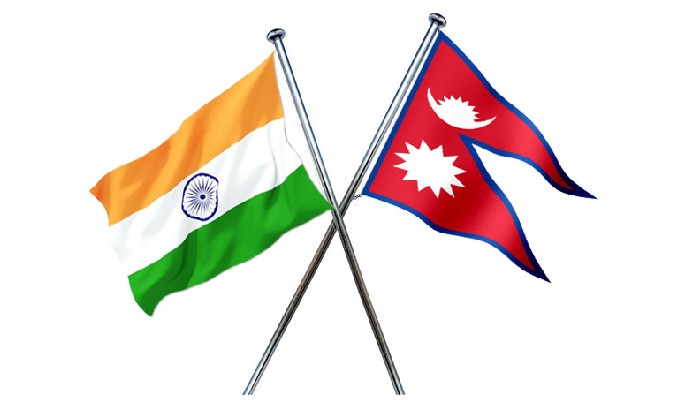 The Indian Embassy in Nepal will organize ‘Pashupatinath-Kashi Vishvanath Amrit Mahotsav Motorcycle Rally’ from Kathmandu to Varanasi – the two significant cultural and religious hubs of Nepal and India from November 11 to 16, in collaboration with Royal Enfield, Kathmandu.

The bike rally will be flagged off by Minister of Culture of Government of Nepal from the premises of Pashupatinath Temple, Kathmandu on morning of November 11, a statement issued by the Indian Embassy in Nepal, said.

At the flagging off ceremony, religious rituals and will be performed amidst the august presence of Ambassador of India to Nepal, Vinay Mohan Kwatra and Mool Bhatta of Pashupatinath temple, it noted.

The rally will be received by a high-ranking dignitary in Varanasi on November 13, the statement said.

Nearly 50 Indian and Nepali citizens will participate in the rally, it informed.

During its journey, the bikers would also visit Motihari, the place of great historical significance in India’s freedom struggle where Mahatma Gandhi launched the Champaran Satyagraha of 1917.

Along their sojourn, the bikers will go to Sarnath – the holy place where Lord Budha delivered his first sermon after attaining enlightenment and Gorakhnath Math, a holy temple revered by both Indians and Nepalese.

Besides, witnessing the evening Ganga arti and performing special pooja at Kashi Vishwanath temple, the bikers’ team will also undertake a special cleanliness drive of Dashashwamedh Ghat of river Ganga to give the message of cleanliness.

According to the statement, the bike rally is part of Azadi ka Amrit Mahotsav – an initiative of the Government of India to celebrate and commemorate 75 years of progressive India and the glorious history of its people, culture and achievements.

This motorcycle rally aims at promoting the power of people to people ties, a symbol of Nepal-India friendship, the statement noted.