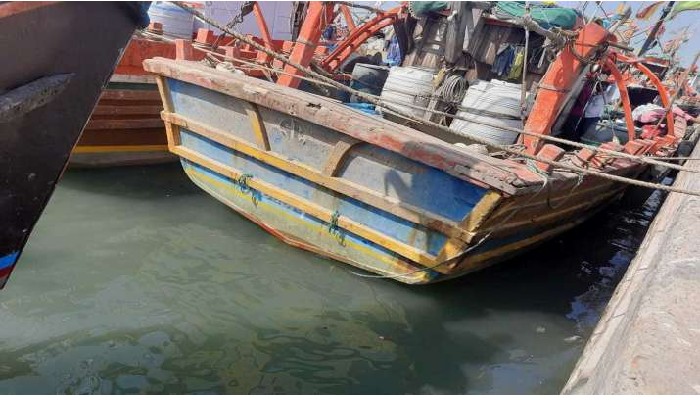 India has taken “serious note” of the “unprovoked firing incident” in which a Pakistani Maritime Security Agency vessel fired at an Indian fishing boat resulting in the death of one Indian fisherman and another injured.

“We are going to take up this issue diplomatically with the Pakistan side. The matter is under investigation and further details will be shared in due course,” sources said.

The incident took place near the international maritime boundary line in the Arabian Sea off the coast of Gujarat, the Indian Coast Guard and the Gujarat Police said in separate statements.

The deceased has been identified as Shridhar Chamare, 32, from Maharashtra’s Palaghar district. The injured fisherman is being treated at a hospital in Okha in Gujarat.

The incident has taken place at a time when Pakistan has been at odds with India on several issues. Pakistan NSA Moeed Yusuf has said he would not attend India hosted Regional Security Dialogue on Afghanistan on November 10.

On the other hand, overflight permission to Srinagar-Sharjah flight has been withdrawn, while Indian trucks carrying aid to Afghanistan have been denied access.