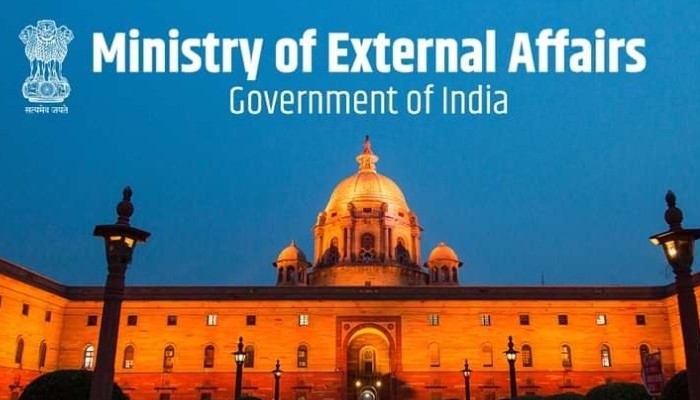 Terrorism and violence have no place in any civilized society, the Ministry of External Affairs said

He escaped unhurt after a drone attack on his residence inside Baghdad's high-security Green Zone.

"Terrorism and violence have no place in any civilized society. They cannot be allowed to undermine peace and stability in Iraq.

We express our concerns for the casualties caused by the attack and reiterate our support for the democratic process in Iraq,” the Official Spokesperson said.

A drone laden with explosives struck the building housing the Iraqi PM's residence, injuring six of his bodyguards in an apparent assassination attempt, Iraqi government officials said, according to news reports.

The reports quoted the Iraqi PM as later calling for "calm and restraint from everyone".

The attack came amidst tension and violent unrest after the recent elections.