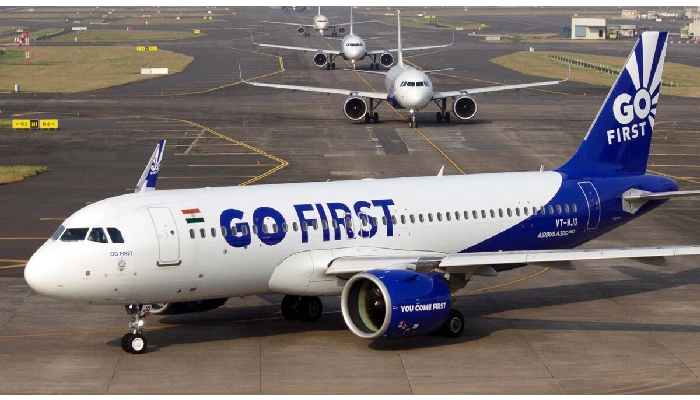 Pakistan has denied overflight permission to Kashmir to Sharjah fight

India has taken up with Pakistan the denial of overflight permission to GoFirst airlines to operate from Kashmir to Sharjah in the UAE.

According to sources, this matter has been promptly taken up with Pakistan through diplomatic channels and we have requested Pakistan to grant overflight clearance for this flight in the larger interest of the common people who have booked tickets on this route.

Pakistani authorities had granted overflight clearance to GoFirst flights to operate the Srinagar - Sharjah sector on October 23, 24, 26 and 28, 2021, sources said.

Subsequently, Pakistan put the clearance for the same flight on hold for the period 31 October to 30 November 2021.

Go First had started direct flights between Srinagar and Sharjah from October 23. Union Home Minister Amit Shah inaugurated the service during his visit to the Valley last month.

According to the officials, the flight, which operates four times a week, did not face any issue when it used Pakistan airspace between October 23 and October 31.

However, Pakistan on Tuesday refused to give permission for the flight to pass through its airspace. Therefore, the service had to take a longer route, going over Gujarat, adding around 40 minutes to the flight time on the onward journey as well as the return journey.

Longer route means higher fuel consumption, which may push the airline to increase the ticket prices or turn this non-stop service to one-stop service.

Go First airline's Srinagar-Sharjah-Srinagar service is the first service between Jammu and Kashmir and the UAE after 11 years.

Air India Express had started a Srinagar-Dubai flight in February 2009 but it was discontinued after some time due to low demand.