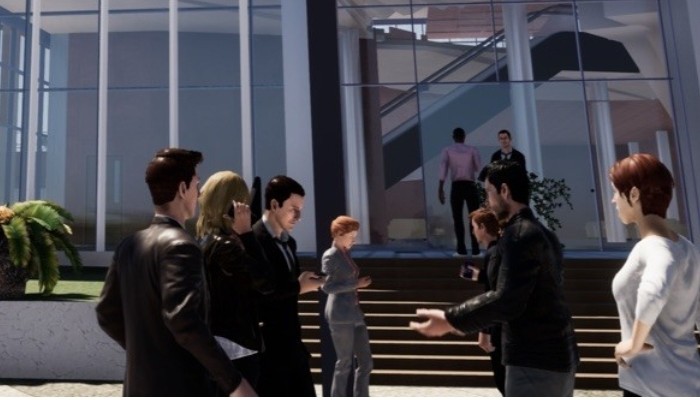 With over 2,00,000 visitors in the first month, the India Pavilion is among the most visited at the Expo 2020 Dubai.

It has also secured investment opportunities for the country and celebrated several cultural events to attract visitors. The India Pavilion has hosted various sector and state specific sessions to discuss India’s growth roadmap.

Commenting on the success of India Pavilion, Consul General of India in Dubai & Deputy Commissioner General for India at Expo 2020 Dubai Aman Puri said, “The October month was a huge success for the India Pavilion. We saw a strong visitor turnout and expect this momentum to continue in the coming months”.

“While the India Pavilion will showcase more business opportunities for collaboration and investment, the popularity of India’s festivals, food, and cultural performances, have been crucial aspects in attracting visitors from across the globe”, he added, according to an official press release.

These are some of the states and sectors which the India Pavilion has focused on so far:

* The India Pavilion hosted specific weeks for Gujarat, Karnataka and UT of Ladakh.

* The Karnataka week saw announcement on partnership between the Government of Karnataka and Gulf Islamic Investments (GII) to strengthen the investment ties between India and UAE.

* The Urban and Rural Development week started from 31 October.