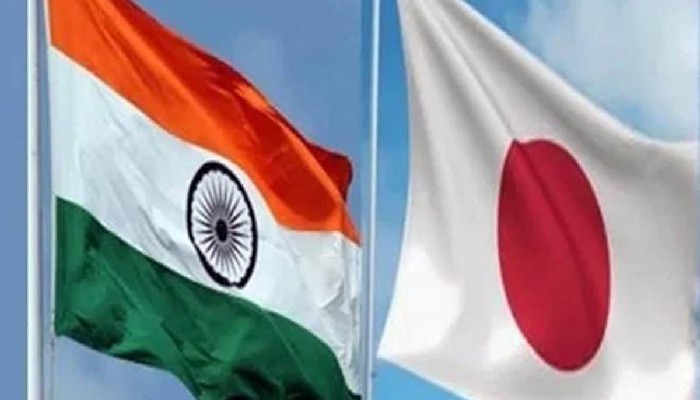 The two countries are, step by step, strengthening their collaboration on space

India and Japan on Tuesday held the second Space Dialogue in a virtual mode and both sides exchanged information on their respective space policies and priorities.

According to the Ministry of External Affairs, the two sides also exchanged information on international developments in space domain including space security, space situational awareness and global navigation satellite systems.

The two sides are already working on a joint lunar polar exploration (LUPEX) mission and the two space agencies have been working on the mission that aims to send a lander and rover to the Moon’s South Pole around 2024.

India and Japan held their first Space Dialogue in March 2019.