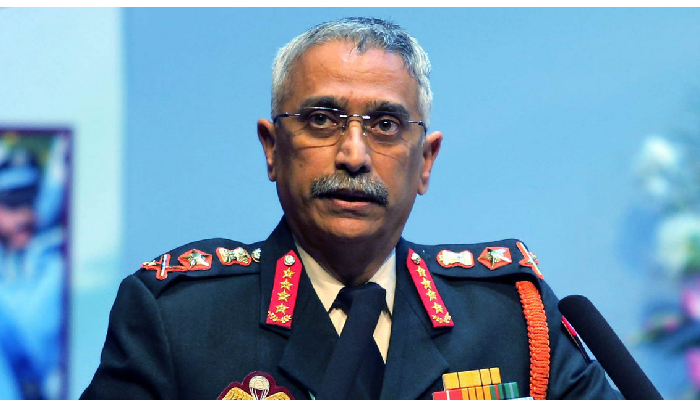 India’s defence relations with Malaysia have gained momentum during recent years. A Memorandum of Understanding on Defence Cooperation signed in 1993 is the cornerstone of defence relations between the two countries.

Prime Minister Narendra Modi had visited Malaysia at the invitation of Dato' Sri Mohd Najib Tun Abdul Razak, Prime Minister of Malaysia on November 23, 2015 during which the two countries had jointly issued a statement on enhanced Malaysia-India Strategic Partnership.

The eleventh Malaysia-India Defence Cooperation Meeting (MIDCOM) chaired by the Secretaries of the two Defence Ministries, was held in Kuala Lumpur on November 21, 2018.

Regular Staff Talks between the services at apex level have been extremely successful. The 6th Army to Army Staff Talks were held in May 2017 in Kuala Lumpur.