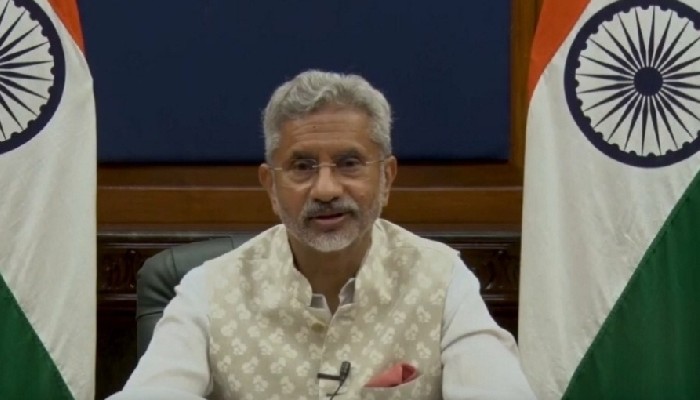 This is S Jaishankar's first visit to Mexico as External Affairs Minister.

External Affairs Minister S Jaishankar is visiting Mexico to participate in the commemorative events of the 200th anniversary of the consolidation of Mexican Independence along with other world leaders.

The official visit from September 26-28, which is at the invitation of his Mexican counterpart Marcelo Ebrard Casaubón, is Jaishankar's first visit to Mexico as External Affairs Minister.

In addition to his meeting with Foreign Minister Marcelo Ebrard, Jaishankar will also call on Mexico's President Andrés Manuel López Obrador, the Ministry of External Affairs (MEA) said on Sunday.

He will also interact with the leading CEO’s and the business community in Mexico. Mexico is currently India’s second largest trade partner in Latin America.

It is also a member of the United Nations Security Council (UNSC) alongside India for the period 2021-22.