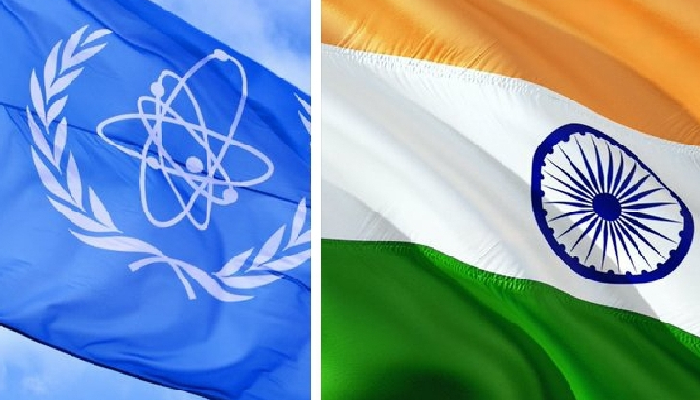 India’s financial watchdog Comptroller and Auditor General (CAG) was on Friday elected as the next External Auditor to the International Atomic Energy Agency (IAEA) based in Austria for a six year term (2022-2027).

The election was held at the 65th IAEA General Conference that concluded in Vienna.

The CAG’s bid received majority support of the IAEA General Conference for the position for which several competing bids were submitted from different countries, said a statement issued by the Ministry of External Affairs.

The election is a recognition of India’s standing in the international community and global acknowledgement of our CAG’s credentials, professionalism and experience, it noted.

Chairman of Atomic Energy Commission KN Vyas had delivered India’s national statement on Thursday, a tweet by the Permanent Mission of India in Vienna stated.

“India’s nuclear power programme aims at promoting peaceful uses of NE for dev and prosperity of humankind,” the tweet had said.

The International Atomic Energy Agency (IAEA) was created in 1957 in response to the deep fears and expectations generated by the discoveries and diverse uses of nuclear technology.

In April last year, CAG was selected as the External Auditor of the Conference of State Parties of the Organisation for the Prohibition of Chemical Weapons (OPCW), The Hague for a three-year term starting in 2021.

The appointment of CAG, India’s financial watchdog, was made through an election process at the OPCW Conference where India received overwhelming support ahead of others to be appointed as the External Auditor, an MEA statement had said then.