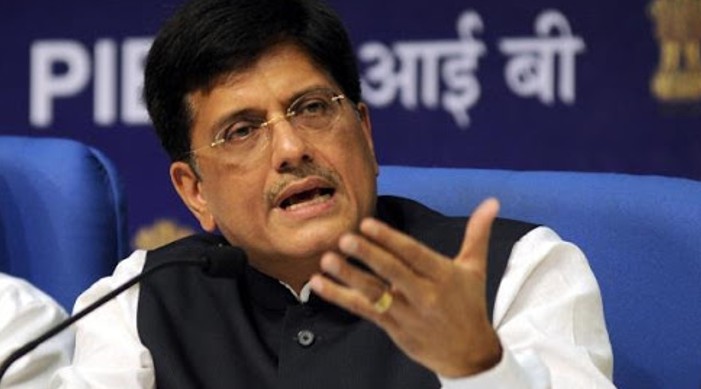 The meeting was chaired by Ambassador Luigi Mattiolo, Italy’s G20 Sherpa, who welcomed Piyush Goyal to the G20 family.

The agenda of the meeting was to discuss and exchange views on the Draft Rome Declaration, which would be adopted by G20 Leaders at the Rome Summit on October 30-31, 2021.

The main themes of the Declaration were health and recovery from the COVID-19 pandemic, sustainable development, environment, climate and energy, gender equality, education, labour, employment, tourism, culture and digital economy.

The Sherpa thanked Italy for its leadership of the G20 this year and for its efforts at drafting a strong document for the Leaders covering a wide range of themes.

Highlighting India’s progress on each of these issues, he conveyed that India would play a constructive role in negotiating a meaningful and balanced statement for the Leaders.