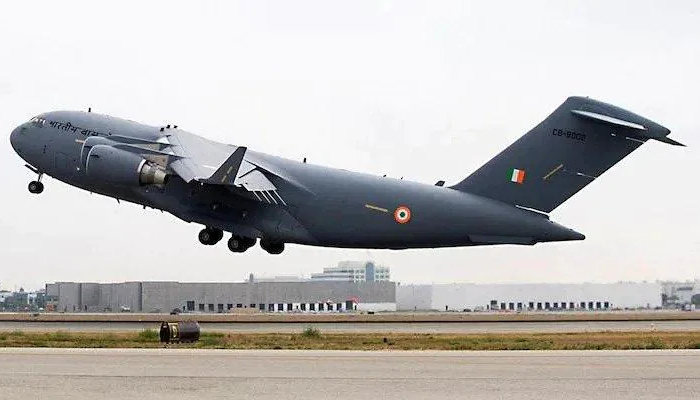 Located in the western border area, ELF will facilitate vigilance of the Indian armed forces

Besides ELF, three helipads (size 100 x 30 metres each) have been constructed in Kundanpura, Singhania and Bakhasar villages under this project as per the requirements of the IAF and the Indian Army. It will strengthen the security network on the western international border of the country.

Singh and Gadkari will also witness aircraft operations on the ELF on NH-92 at Gandhav-Bhakasar section of NH-925 in South of Barmer. This is the first time that National Highway will be used for emergency landing of aircrafts of the IAF.

The ELF has been constructed in 3.5 km length. This Landing Strip will be able to facilitate landing of all types of Aircrafts of Indian Air Force. It was constructed in a time span of 19 months.

The work for this ELF was commenced in July 2019 and was completed in January 2021. The work was carried out by GHV India Pvt. Ltd under the supervision of the IAF and the NHAI.