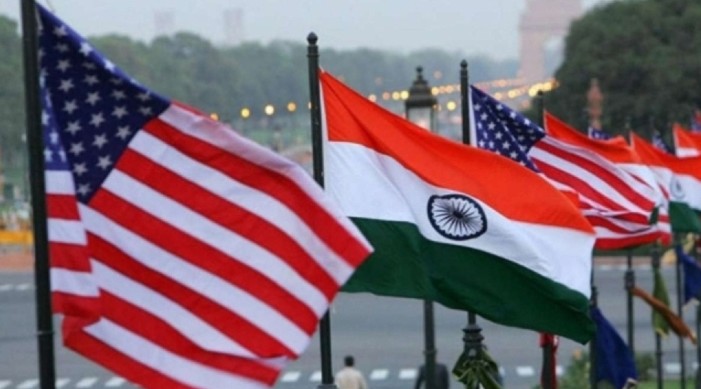 As per the statement, the agreement was signed under the Joint Working Group Air Systems in the Defence Technology and Trade Initiative (DTTI)

The agreement was signed by the co-chairs of the Joint Working Group Air Systems under DTTI, Assistant Chief of Air Staff for Plans Air Vice Marshal Narmdeshwar Tiwari from the Indian Air Force and Director, Air Force Security Assistance and Cooperation Directorate Brigadier General Brian R. Bruckbauer from the US Air Force.

As per the Ministry, the PA for ALUAV falls under the Research, Development, Testing and Evaluation (RDT&E) Memorandum of Agreement between India’s MoD and US Department of Defence. The RDT&E agreement was first signed in January 2006 and renewed in January 2015.

The PA is a significant step towards deepening defence technology collaboration between the two nations through co-development of defence equipment.

Collaboration between various defense organizations of India and the US

The Aeronautical Development Establishment (ADE) at DRDO and the Aerospace Systems Directorate at the Air Force Research Laboratory (AFRL), along with the Indian and US Air Forces, are the principal organisations for execution of PA.

DTTI for defence technology cooperation between India and the US

The DTTI initiative came about to expedite defence technology cooperation between India and the US. The main aim of DTTI is to bring sustained leadership focus to promote collaborative technology exchange and create opportunities for co-production and co-development of future technologies for Indian and US military forces.

Under DTTI, Joint Working Groups on land, naval, air, and aircraft carrier technologies have been established to focus on mutually agreed projects in respective domains. The PA for co-development of ALUAV has been overseen by the Joint Working Group on Air Systems and is a major accomplishment for DTTI.