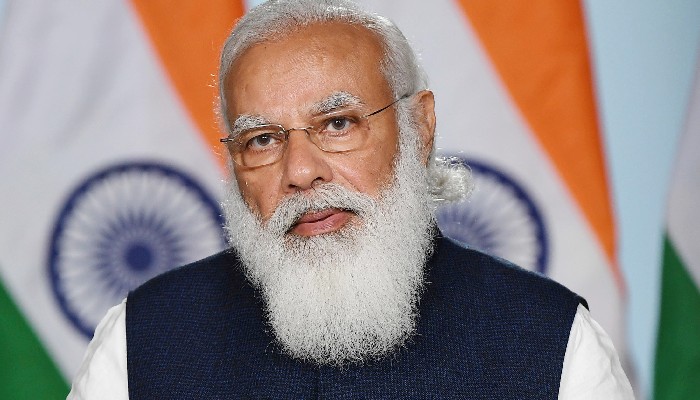 Prime Minister Narendra Modi on Tuesday spoke on phone with President of the European Council, Charles Michel, and discussed the recent developments in Afghanistan and the implications for the region and the world.

According to the Prime Minister’s Office, both leaders unequivocally condemned the horrific terror attack at the Kabul International Airport that resulted in many casualties.

They emphasized the importance of a stable and secure Afghanistan and discussed the potential role India and the EU could play in this context.

The two leaders agreed to remain in touch on bilateral and global issues, in particular, the situation in Afghanistan.

In the meanwhile, Slovenia, which holds the rotating Presidency of Council of the European Union for the period July to December 2021, has planned to host an informal meeting of the EU Foreign Affairs Council on September 3, which will be attended by EU Foreign Ministers.

This format, known as the Gymnich meeting, is a highlight of each Presidency.

According to persons familiar with the development, a special invitation has been extended to EAM S Jaishankar by the EU Presidency to participate in this informal meeting and interact with the EU Foreign Ministers.

Focus of discussions is likely to be on developments in Afghanistan and the Indo-Pacific (EU's Indo-Pacific Strategy is expected in September 2021).