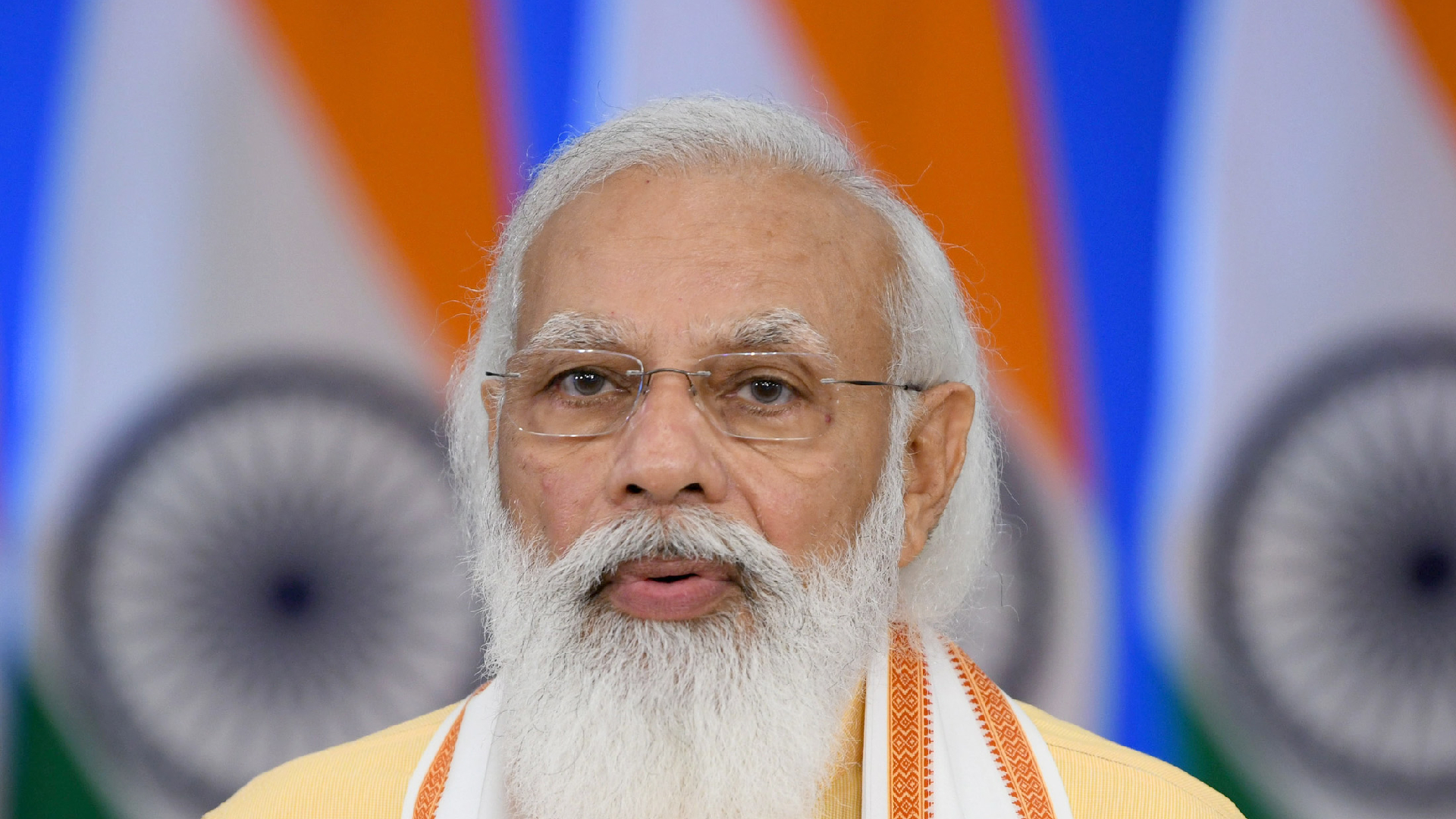 Prime Minister Narendra Modi on Friday held telephonic conversation with his Italian counterpart Mario Draghi and discussed the recent developments in Afghanistan and its implications for the region and the world.

Both leaders, according to the Ministry of External Affairs, strongly condemned the horrific terror attack at the Kabul International Airport on August 26 and emphasised the need to ensure the safe repatriation of stranded people.

They stressed upon the need for international cooperation, including at the level of the G20, in addressing the humanitarian crisis and long term security concerns arising out of the developments in Afghanistan.

The two leaders also discussed other important issues on the G20 agenda, such as Climate Change.

In this context, they exchanged views on other forthcoming multilateral engagements too, such as COP-26.

The two leaders agreed to remain in touch on bilateral and global issues, especially on the situation in Afghanistan.