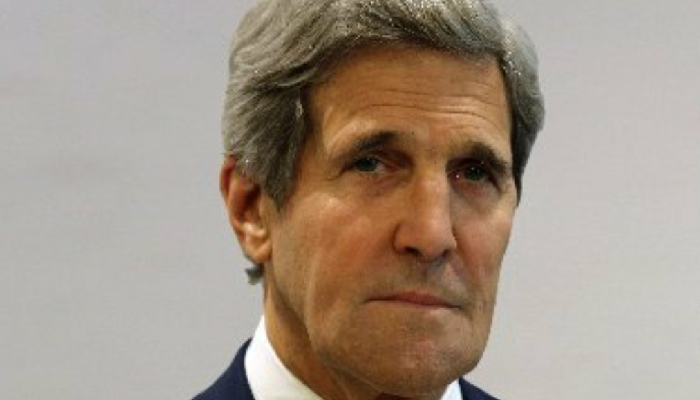 US Special Presidential Envoy for Climate John Kerry has congratulated India on achievements in renewable energy by reaching 146 GW Renewables with 63 GW under construction and 25 GW under bids.

During the phone call, Singh informed Kerry about India’s plan to emerge as a global leader in Green Hydrogen, said an official release.

Singh underlined that Prime Minister Narendra Modi places the highest importance on the issues of environment. Singh suggested to Kerry that India and the US could work together in the areas of innovations for power and technology. Singh also pointed out the requirement of bringing down the cost of storage of renewable power.

Singh informed Kerry that India is proposing to mandate using green hydrogen in fertilizer and in refining as a part of the government’s commitment towards replacing grey hydrogen with green hydrogen.

India one of the fastest growing in terms of renewable capacity

Singh also informed Kerry that the National Hydrogen Energy Mission has been launched to enable cost competitive green hydrogen production. He informed that India would be conducting competitive bids for green hydrogen in the next 3-4 months to pave the road for viable usage of hydrogen as a fuel. Singh added that India is looking at bids for 4000 MW of electrolysers capacity.

Singh further suggested that India and USA should work at setting up an alternate supply chain for lithium in order to secure inputs material for battery Energy Storage. Singh and Kerry are expected to meet shortly to take forward discussions on Energy Transition.