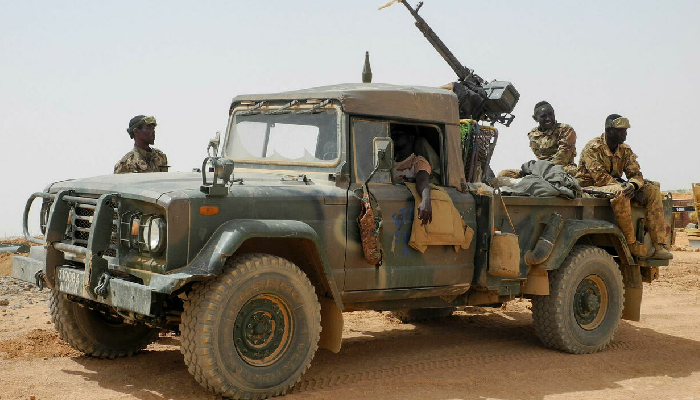 Armed groups linked to al-Qaeda and Islamic State terror groups are active in Mali, Burkina Faso and Niger since 2012

India on Thursday strongly condemned the brutal killing of 15 soldiers in a terrorist attack on a convoy of armed forces in Mali on August 19. The terror incident occurred in the Mopti region of Mali, a West African nation.

“We extend our deepest condolences to the families of the soldiers as well as the people and the Government of Mali and wish for the speedy recovery of all the other injured soldiers,” the Ministry of External Affairs said in a statement.

As many as 15 Malian soldiers were killed, 10 others injured when a stranded vehicle was ambushed and then exploded in Mali's central Mopti region.

The Mali army said that soldiers were on their way from the town of Dauntza to Boni, when a vehicle attacked, causing an explosion.

The attack has not so far been claimed by any group, but there are traces of armed groups linked to al-Qaeda that have been active in the region for years.

Mopti is one of the areas most affected by militancy in the West African country. Mali has been plagued by terrorism since 2012.